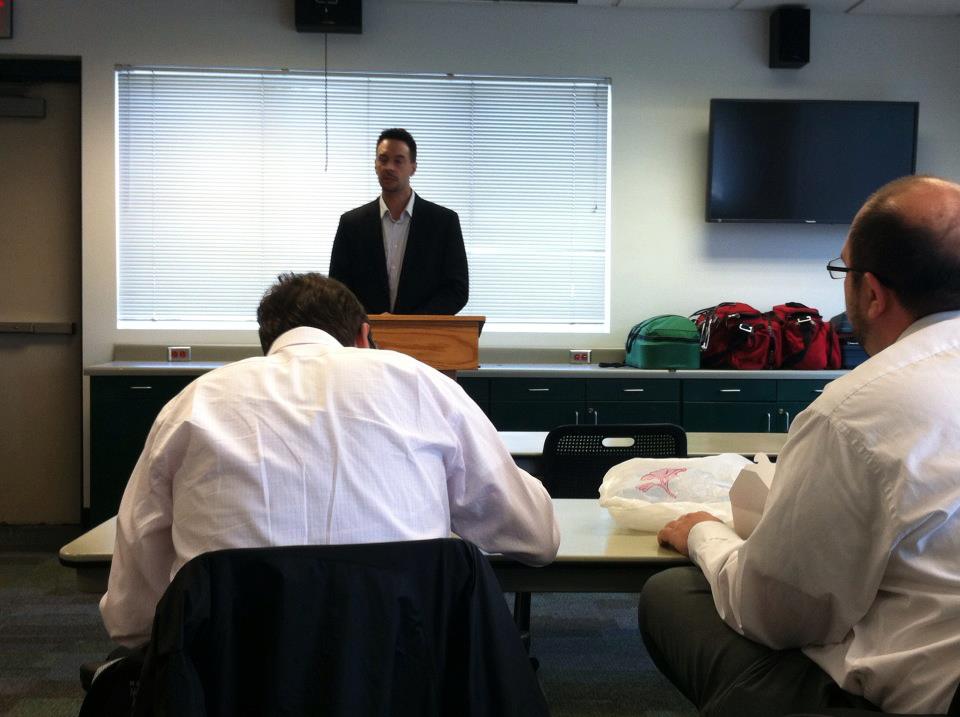 What a partnership between the City of Hillsboro and Hillsboro Hops, so great that they’re equally worthy of the Knope of the Week award. At this week’s forum, we got a behind-the-scenes look at what it takes to lure a professional sports team to the area. Part of what it takes is city leaders like Michael Brown, Hillsboro city manager and Steve Greagor, Hillsboro assistant city manager. They both were dealing in those “other duties as assigned” area in working long hours in carrying out the direction of the Council.

Why is there so much buzz surrounding the Hillsboro Hops? K.L Wombacher is largely responsible. He has integrated himself into the community through speaking engagements such as the ELGL forum along with directing a smooth transition from Yakima. Everything from the unveiling of the Hops name to the community outreach has contributed to the Hops success even before the first pitch.

As we learned on Wednesday, both of these organizations are motivated by meeting the “WOW” factor test.

Here’s a rundown of our takeaways from the City of Hillsboro and the Hillsboro Hops.