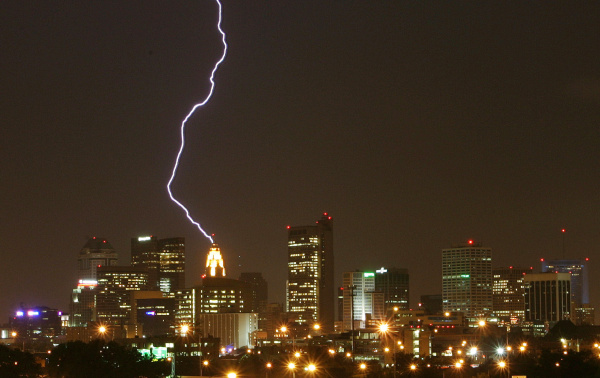 Part of your work day that you look forward to the most.

Morning salutations and current event run down before we dive into the day.

What elected office do you think can make the biggest impact?

An engaged voting public, and a fearless civic minded public.

The Macbook Pro and case

Your biggest regret so far:

Walking away from a fitness routine…

Give us recommendations for future ELGL speakers:

Where will you be in five years?

Three things that will be said about you at your retirement party:

A brilliant engaging group of young emerging professionals working for or passionate about governance and public service careers.