I really loved The Great Gatsby and Jane Eyre in high school, and in fact, those are the only two books I have read more than once.

Ask for It: How Women Can Use the Power of Negotiation to Get What They Really Want. It is a must read for all women (and men for that matter)!

NPR – I love news and research and the stories they tell. Is that nerdy?

I would be hard-pressed to run for any elected position.

I love LinkedIn for professional purposes, but I could never give up photos on Facebook!

iGoogle – I hear it’s going away though, so I’m open to suggestions.

Stevie Nicks – my mom is a HUGE fan.

Primarily made up of people who want to serve the public good. Dear public, please remember that. 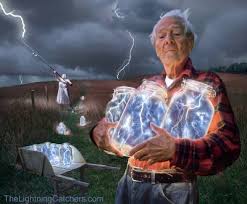