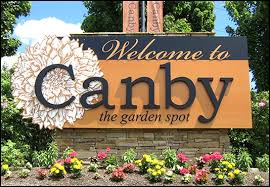 “Bird by Bird” by Anne Lamott. By far the book I keep re-reading and also buy copies to give to people.

Hmm. I have several stacks. O.K., one from the School Stack “Korea, A Modern History” by Bruce Cuming and from the Fun Stack “Talulla Rising” by Glen Duncan

Knowing every day in public service is varied and valuable.

Could I be played by an author instead? Oh, alright  Betty White.

2. Lack of knowledge about government processes and issues when citizens do participate.

I thought she was still working.

is essential to a sound democracy but democracy is a lively sport (that is where the fun comes in).

is fascinating as it expands the paradigm of what a “professional” organization should be as it bysteps some of the archaic lines of membership and reaches out to government workers that might not otherwise ever meet one another. 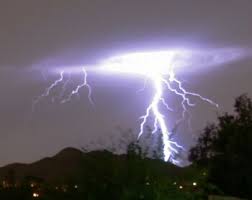