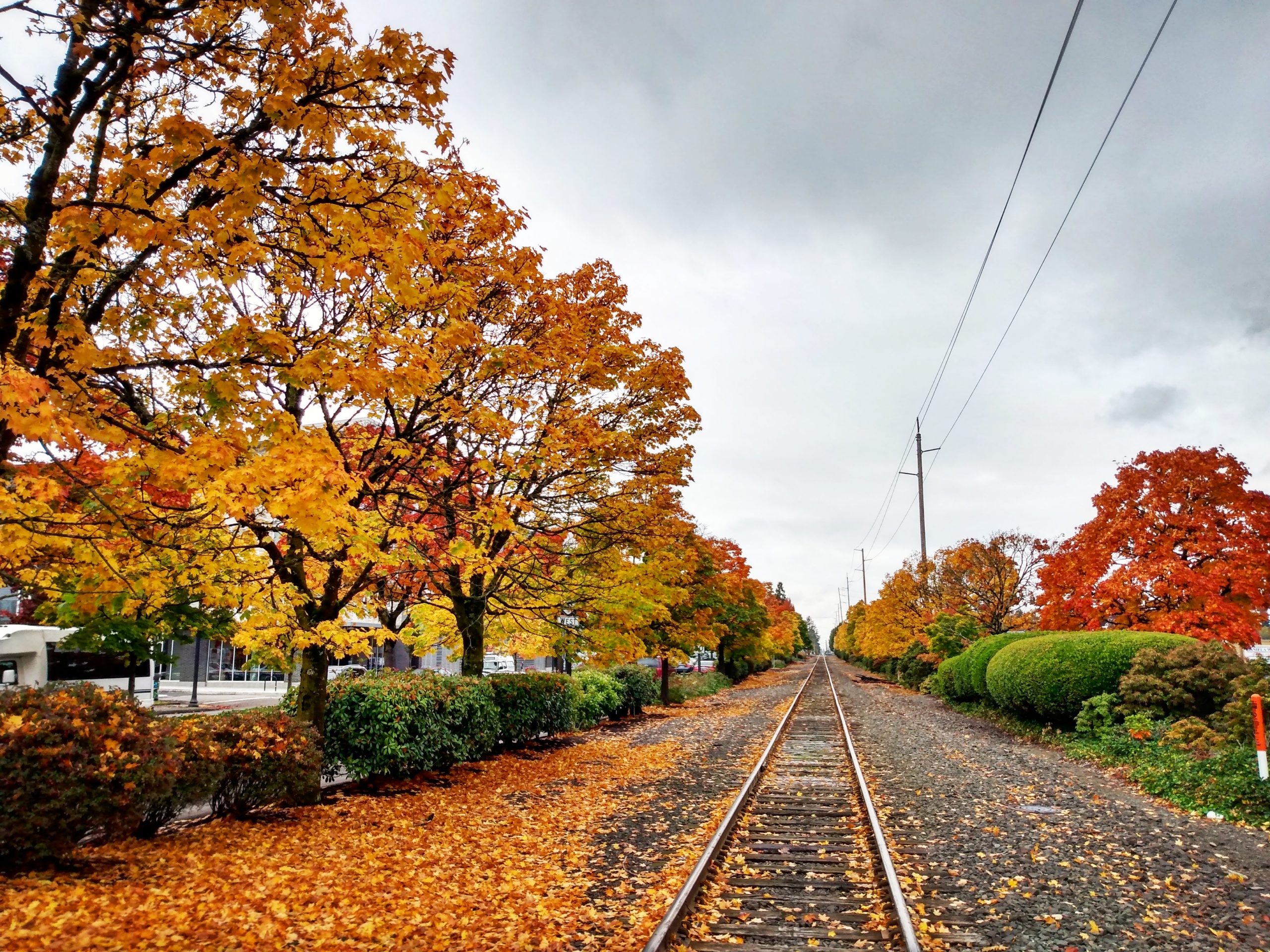 The climate crisis just keeps getting worse, and it can seem like we are making such little progress on a global scale. The Portland metro region is experiencing yet another heat wave, just one month after setting record-high temperatures that were greater than the highest recorded temperatures ever set in Dallas, Texas. Dallas. Let that sink in.

So much of it can seem so overwhelming, especially since the causes seem so huge and so complex that no one can solve them on their own.

And yet, local action can have a surprisingly meaningful impact.

In Beaverton, our mayor and city council recently approved and appointed a Climate Action Task Force that will provide community oversight for the City’s environmental goals and actions. And on Planning Commission, we are working through a tree code audit that will enhance our development code so that it better protects and improves our tree canopy in the city.

The parks district is expanding and improving our greenway network so that more people can walk and bike to their destinations without fear of being run over by a driver.

Even our new housing policy that will allow multiplex homes throughout the city will support a greener future by allowing or requiring denser housing, smaller housing, and more greenspace.

Climate action does not even need to be restricted to local government policy. Clean Water Services (for free) and Tualatin Hills Parks and Recreation (THPRD) (for small payment) are giving out native plants so that individual residents can get involved in repairing our Oregonian biological ecosystem in their own yards.

If people in the Portland metro region want to remove some of their asphalt parking lots and paved areas that contribute to heat islands, they can work with Depave, an organization that does great work at no cost to the people they serve.

While some of these are small steps, they are still steps nonetheless. Eventually, and hopefully quickly, these steps will lead to noticeable and measurable environmental progress. And it is all local.

Actions like this help me to be more than only concerned, worried, and frustrated.

I am also encouraged.

I am also excited.

I am also hopeful.

Kevin Teater is the executive director of the Beaverton (Oregon) Downtown Association, a City of Beaverton planning commissioner the founder of Beaverton Perspective, and an ELGL member since 2017.