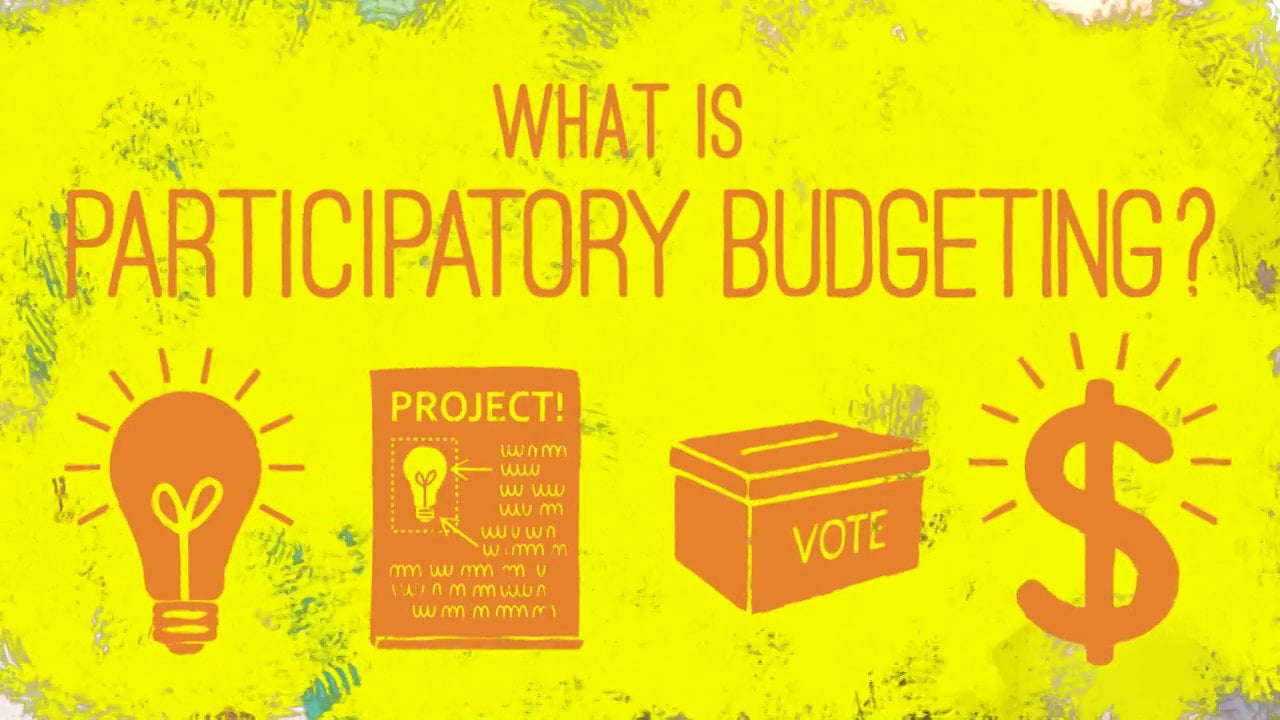 In the Local Government Challenge, University of Texas-Arlington students will focus on developing effective approaches to community engagement. We’ll hear from practitioners over the next couple of months about what’s working for them. Gareth Young is a local government officer in the UK and the co-founder and co-author of the www.welovelocalgovernment.com blog.
By Gareth Young – LinkedIn and Twitter

When a large council in London, England wanted to engage more deeply with their constituents they offered them the opportunity to vote directly on how a chunk of the council’s budget should be spent. This project, known as participatory budgeting (PB), mimicked similar projects from around the world and whilst PB is not for everyone this article identifies five lessons from PB that are broadly applicable to all efforts to engage local people in local decision making.
In 2009 the London Borough of Tower Hamlets, a local authority in London representing nearly 300,000 people, decided to directly involve their residents in the decision making process around the council’s budget. The councillors opted to let local residents spend £2.4m of the council’s discretionary budget. Over the next two years the council hosted a series of public events, attended by over 1,000 people each year, where the resident attendees used a series of interactive voting pads to decide which of a series of council projects would be funded.
Judging whether a project is a success is difficult. As the manager of the project it is easy to stack up all of the positives – the process attracted 1,000 residents to take part in the council’s budget setting, the projects funded were more likely to match local needs than if we, as officials, had decided ourselves and we were nominated for an award and appeared in a TV documentary. In addition, some of the events were amongst the most vibrant examples of community engagement I’ve ever been part of.

However, there were problems – we were concerned that the attendees didn’t reflect the wide range of people who lived in the Borough (where the diversity is only partially captured by the fact that over 150 languages are spoken), that the decision making was often dominated by those who spoke loudest in the room (despite the effort we made to facilitate the conversations) and most importantly that three hours of voting for public services to spend money on is not much of an improvement on spending five minutes voting for a representative every four years – in that both are essentially passive acts – choosing between options rather than shaping the options themselves.
Nonetheless, we learnt a lot from these programmes and the slow rise of PB throughout the UK shows that there is significant enthusiasm amongst the public to be more deeply involved in shaping the services we provide to them. Here are five:

Getting residents involved in decision making is easier than getting them involved in the nitty gritty of designing services but the latter can be the most important.
The best example I have from the PB process in Tower Hamlets relates to street lighting – residents in one of the local areas voted for improved street lighting and instead of just going ahead and using our ‘professional’ process the street lighting manager met with some of the residents who voted for the scheme. The scheme they suggested was very different from that the professionals were planning to do and so instead of delivering better bulbs we built additional lighting under some arches near a train station where people felt unsafe. By involving residents in the process we achieved a better outcome.
People want to be involved in decisions that directly affect them.
I think that people gave up their Saturday mornings to come and engage with our PB process because there were services within the process that would directly impact them. Similarly, I’ve recently been involved in remodelling our adult education service and there is a vocal group who are passionately against the work I’m doing – and they are not shy in coming forward. If you can’t get people inspired in your consultation or community engagement process then perhaps you’re talking to them about things they don’t care about.
Engaging the community is hard work.
It’s not enough to ‘build it and they will come’ – people need encouragement to engage with any decision making processes. Some will just need to be told of the opportunity (but that can be difficult to achieve – not everyone reads the local paper or follows your facebook page!), some will want to know other people who are attending and some will want some tailored support to help them engage with the process. We spent a lot of time (and money) advertising our process and reaching out to community groups and others who could bring others with them.

Ask the people and they will surprise you.
I thought I had a pretty good handle on the people of Tower Hamlets – indeed, I was convinced that the first (and maybe only!) thing they would vote to buy was additional police officers, such was my conviction that opinion polls about the importance of law and order to voters would apply to this process. However, our residents were far more nuanced in their approach – and the top items purchased were nearly always relating to education. How many other times do we think we know what the public want without ever checking with them?
If you’re going to ask the public and consult with them you need to mean it.
One of the successes of PB was the direct link between the votes people made and the decisions made there in the room. It was easy to show how their input made a real different to the decision. My sense is that in most other examples of public consultation the public’s voice either doesn’t make a difference or the eventual decision making process is so diffuse that it is difficult to directly trace any single bit of input through to the decision itself. If you are going to consult with the public make sure that you are clear what is actually available to change and then let people know what you changed as a result of their engagement.