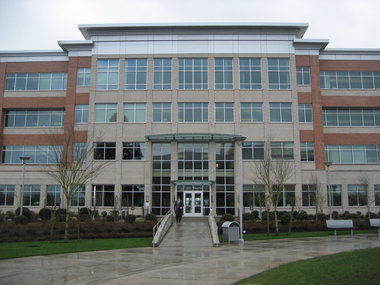 Save the date! Mark your calendars! Another ELGL lunch form has been scheduled for April 24, 2014 at noon.  ELGL has invited three Clackamas County managers to speak about their career paths in local government.  These three leaders have interesting stories to tell about advancing to a management role by moving up through organizations.  Each is a dynamic speaker and ELGL is proud to announce this panel.  The three speakers will be: Nancy Newton, Clackamas County; Seth Atkinson, City of Sandy; and Jason Tuck, City of Happy Valley. So RSVP now and join us on April 24 at the Clackamas County Public Services Building.

Now lets find out more about each speaker

Seth Atkinson: Has been the City Manager of Sandy, Oregon since July of 2013 when previous City Manager, Scott Lazenby, left for Lake Oswego.  Seth was previously the Director of Finance for the City of Sandy and also acted as Assistant to the City Manager and Interim City Manager during Lazenby’s tenure.  Read more: Council Chooses Atkinson as City Manager.