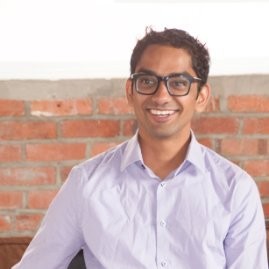 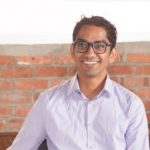 In the US: Austin, Portland, or San Diego

Outside: Barcelona, Amsterdam, or Prague

Innovation. I do believe innovation is happening but not nearly at the same rate that it is in the private sector. Reasons for this could be the existence of the stigma around sales and returns in the local government area not being as high as the private sector deterring more companies from joining the space.

2012 because this is the year that I graduated from college and had a lot of options for which direction I wanted to go in life. I took a traditional job for some time but also I chose to start my first company. I eventually went full time on my own company which accelerated my career and forced me to mature in aspects that I don’t believe that I would see if I had stuck with the traditional career route.

the ability to reach residents that have been historically disenfranchised. I believe this is a part of a larger societal issue and will take many groups working together to remedy.