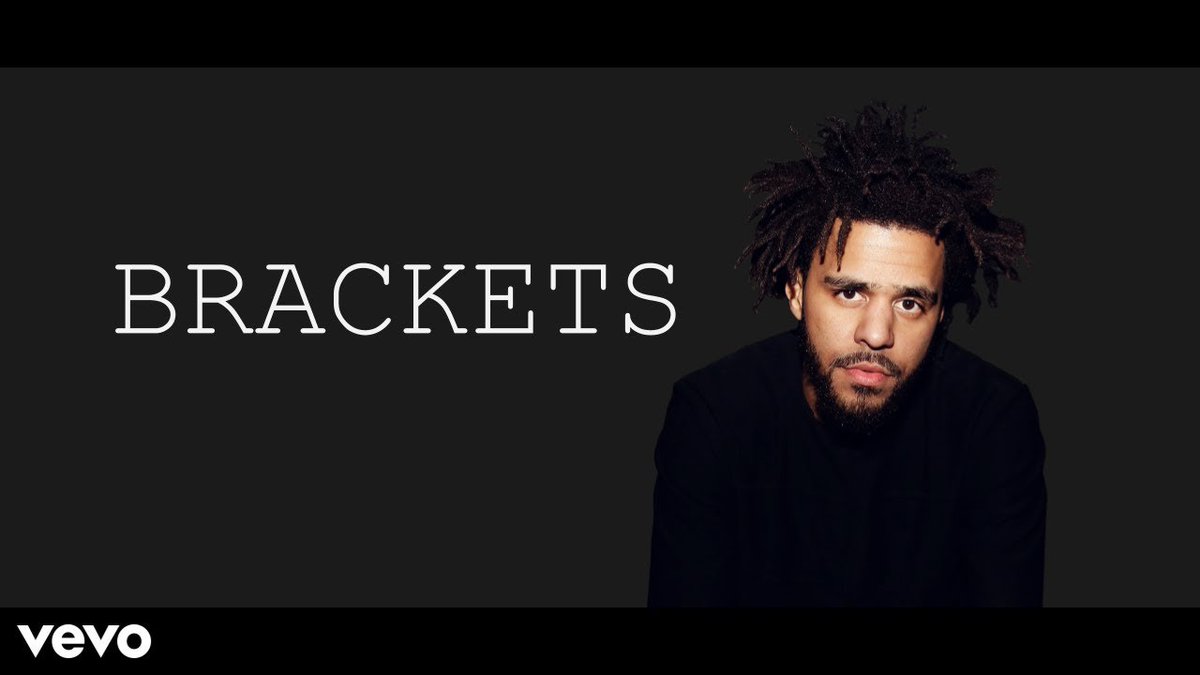 What I’m Listening to: KOD- J.Cole

It is an interesting time in America. In the last month, Kanye West discussed becoming a community developer. His wife, Kim Kardashian met with the President to discuss criminal justice reform. And, J. Cole tackled community policing and participatory budgeting on his most recent album, titled “KOD.”
We can debate whether reality stars should be making policy recommendations or decisions, but the picture above sums it up. Regardless of your opinion on these celebrities, the reality is they have  influence and social media platforms to dominate these discussions, for better or worse.

[ I pay taxes, so much taxes, it don’t make sense
Where do my dollars go? You see lately, I ain’t been convinced
I guess they say my dollars supposed to build roads and schools…
I’ll write a check to the IRS, my pockets get slim
Do I even have a say ’bout where it’s goin’?…
Some older guy told me to start votin’
I said “Democracy is too’ slow”
If I’m givin’ y’all this hard-earned bread, I wanna know
Better yet, let me decide, it’s 2018
Let me pick the things I’m funding from an app on my screen]

I’ve had conversations with people outside of government and asked on where and how tax dollars are spent. The conversation begins by differentiating between federal, state and local taxes, but once the education begins different conversation emerge.
J.Cole is rapping about participatory budgeting and how some local governments engage their community about budgeting priorities. For example, in 2016, I lead the first T-Town City Services Expo at the City of Tacoma, the Office of Management and Budget provided an “Allocation Station” for residents to prioritize where they wanted their dollars spent. Over 2,000 people attended that event. Their responses provided the framework for the upcoming budget process. This was intentional and one of the primary desired outcomes of the event.
As a local government manager, I’m always thinking of innovative ways to educate the disengaged parts of the community. I want to engage communities of color that tend to distrust government, and usually for legitimate reasons. Millions of marginalized millennials of color who listened to J. Cole’s lyrics shared his same sentiments. Government will never work for them. They continue to have no voice.
I wonder how local government can begin to do more than just change the narrative, but actively engage our residents in the processes that are intended to serve them. Well-intended elected officials and bureaucrats have made decisions on behalf of the community for decades, but even socially conscious rappers are taking to verses to challenge our status quo.