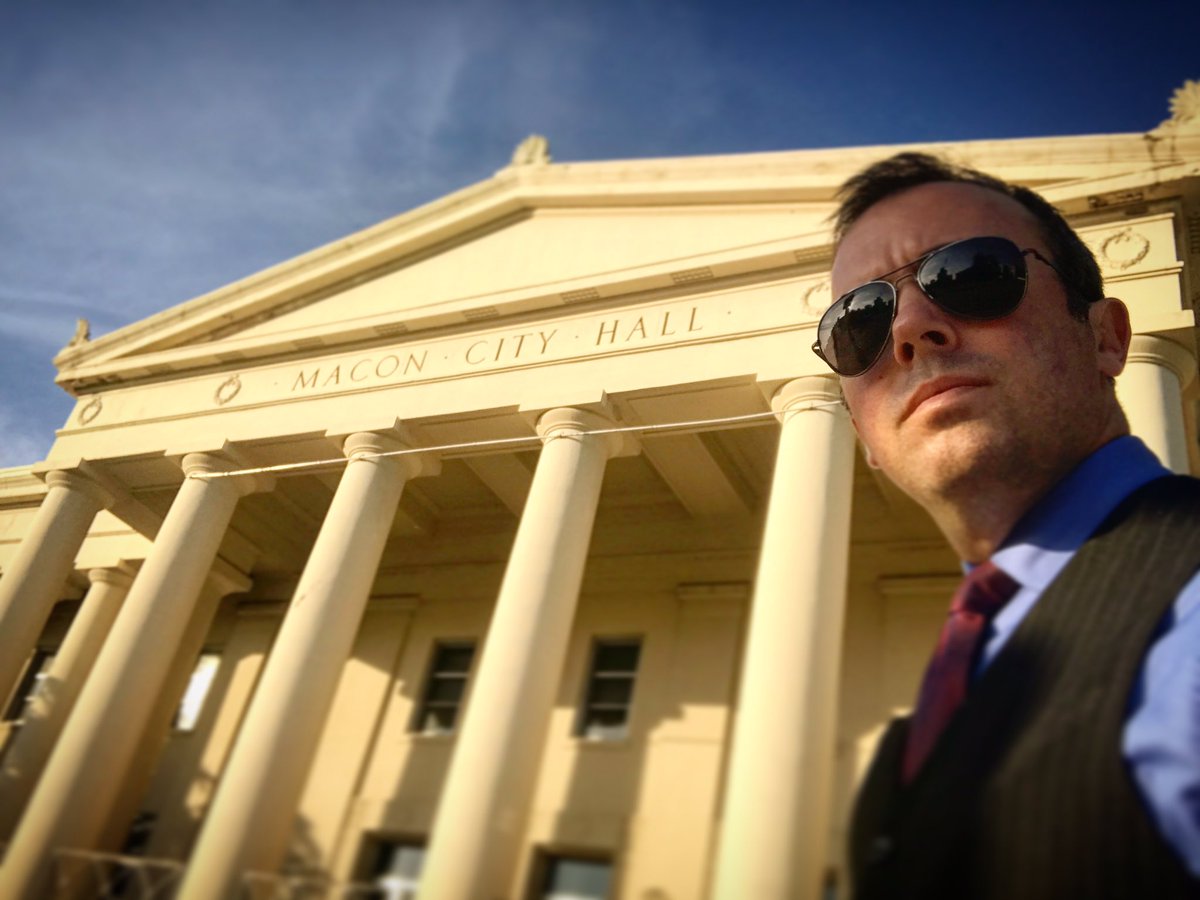 It’s Mount Rushmore season for ELGL members. We’re asking for your top four list on a variety of topics.

Assistant to the County Manager for Public Affairs, Macon-Bibb County