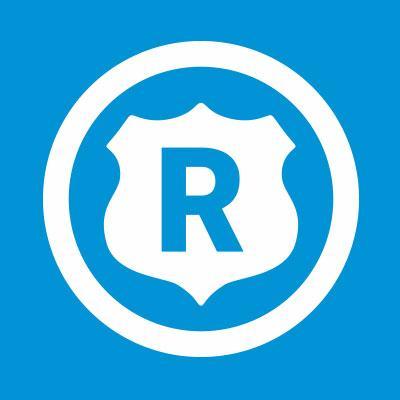 The debut of the revamped local government news outlet, Route Fifty saw the appearance of a new #13Percent article from Kirsten Wyatt, City of West Linn, OR. What’s Route Fifty? Here’s what you need to know – The Rest of the Story on Route Fifty with Michael Grass.
As for Kirsten’s article, here’s a snippet: Passing the Buck on Boosting the Number of Women in Local Government Leadership.

It has been a few months since Emerging Local Government Leaders started the #13Percent conversation. The hashtag refers to the percentage of women in local government chief administrative officer (CAO) roles—a statistic that has not changed since 1984. You read that correctly—no improvements since I was toiling away in first grade, with a shaggy Captain and Tennille haircut and a penchant for Cabbage Patch Dolls and the “Little House on the Prairie” series. Today, I’m the assistant city manager here in West Linn, located just outside Portland, Oregon, with two daughters of my own.

My initial “Glacial Pace” column was a frustrated reaction to the cover story in the January edition of the International City-County Management Association’s monthly magazine, and from there, ELGL, which I co-founded, made the commitment to focus our time, energy and membership efforts to addressing the lack of women in local government leadership positions. #13Percent is one of many issues that ELGL will specifically and loudly address in 2015.

Continue reading: Passing the Buck on Boosting the Number of Women in Local Government Leadership.