I recently completed  West Linn’s 6-Year Capital Improvement Plan (CIP) and was closely involved in the associated biennial budgeting process for our Public Works Department (Streets, Water, Waste Water, Storm Water, Vehicle Maintenance, and Public Works Support Funds). Both required a great deal of detailed effort and an excessive amount of spreadsheets, but I learned a tremendous amount about the City’s operations and planning for the future. Once the nuts and bolts of the CIP projects and funding were established, I really enjoyed the graphic design element of the project, which I was able to do again on our upcoming Water Quality Report as well as with an ID/access card project. I’m beginning to return to a backlog of more “regular” tasks (if there is such a thing) of researching and resolving easement and right-of-way infrastructure issues and preparing for upcoming capital projects.

Be a grandfather. I love being a relatively new dad (ages 5 and 2) and can’t wait to do it all over again as a grandfather (and no, not because I can send them back to their parents).

Lots of child car seats and several scrapes in the interior from hauling kids bicycles everywhere we go. You’ll also find remnants of tree bark and a few random pieces of wood from a statewide collection of sticks my boys have started. There is always a couple hidden lollipops that materialize whenever we have guests in the van and need to bring the decibel level down. There are surprisingly few toys as I’ve found they would rather play with sticks and empty boxes.

My Father, a dedicated biomedical electrical engineer who designed implantable pacemakers and defibrillators. He has a wall full of patents, including some pioneering designs that are still used by biomedical companies across the world. He wore one of his own pacemakers for many years before passing away. He always pushed his four boys to get an education, keep up with technology, and was always full of career advice.

Summer concerts in the park in West Linn and surrounding areas. Can’t remember the band names, but they were all fun. Looking forward to the upcoming season.

I am probably most proud of my recent upward career progress at the City of West Linn and having the opportunity to be involved in a variety of special projects beyond the daily routine job tasks, including the “publishing” of a Capital Improvement Plan book.

This is a hard one, but to avoid the risk of being hit with Mmm Bop for not picking something I’ll go with:  “It’s A Beautiful Day” (don’t let it get away) by U2. To me it is about being happy with what you have and remembering that every day counts, so make the most of it.

Barring family members who have passed, it would be God, Jesus, and Buddha.

Wake up in a tent and enjoy a sunny day outside near or on a body of water.

a great place to grow.

Get back to me after my Skype session. 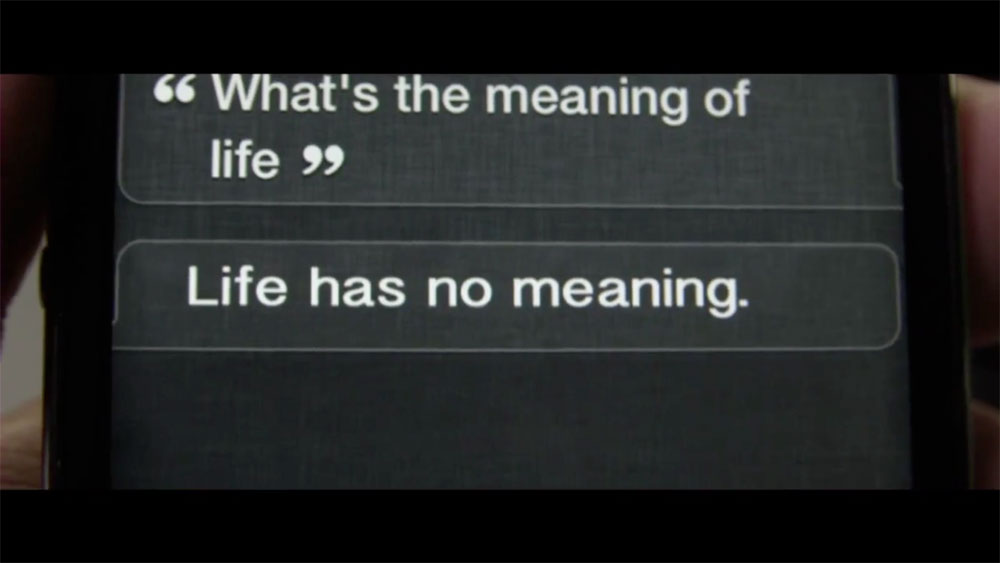 Would you have liked to be warned of all the intimate and existential questions you would be asked when you signed up for ELGL?

I guess it wouldn’t really have mattered, I would still want in. 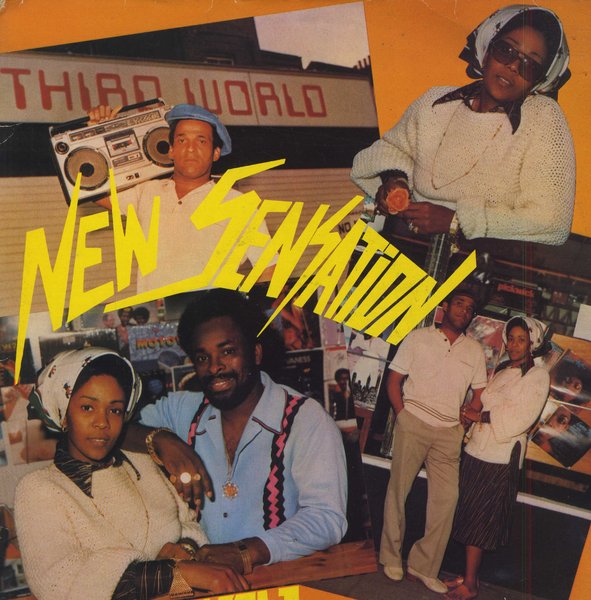