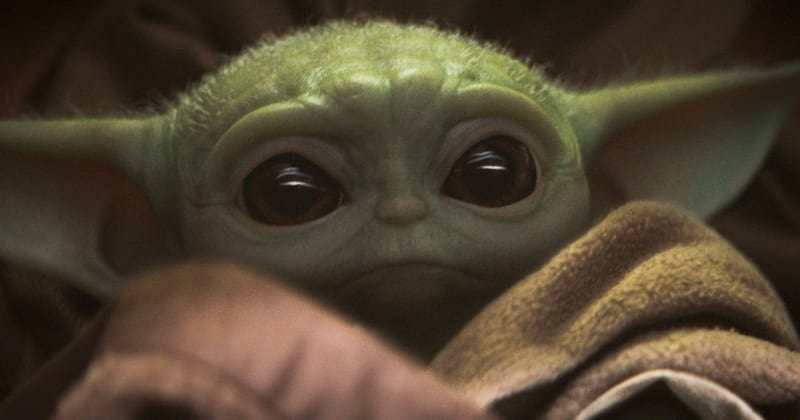 This Morning Buzz post is brought to you by Lynn Kelly-Lehner from RSG, Inc. I’d love to connect with fellow government friends on LinkedIn!

What I’m Watching: The Mandalorian

Like many of you, I am fascinated with the newest series in the Star Wars universe, The Mandalorian. I am seriously enamored with the impossibly cute Baby Yoda, and Din Djarin (Mando) is a pretty curious character himself.

Because I am a relative newbie to the Star Wars Universe, I have many questions that I need answers to. As I was nerding out while researching my questions on Google (code for looking at Baby Yoda memes), I realized that there are some valuable lessons that we can all take away from this Mando and his friends. (But let’s be honest, I was just looking for a reason to talk about Baby Yoda, aka Grogu.)

Keep your word and honor your commitments. Kuill, a vapor farmer on Arvala-7, is a loyal ally of Mando. Between fixing Mando’s ship, teaching him how to ride a Blurrg, and making the ultimate sacrifice to defend the Child, Kuill is a man of his word and helps Mando until his unfortunate death. 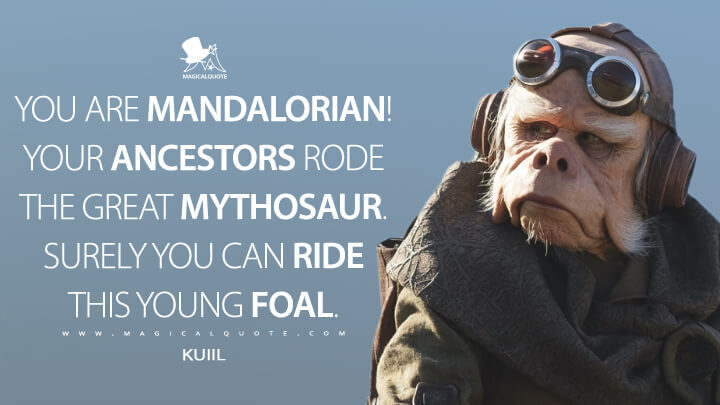 Learn how to deliver difficult news. 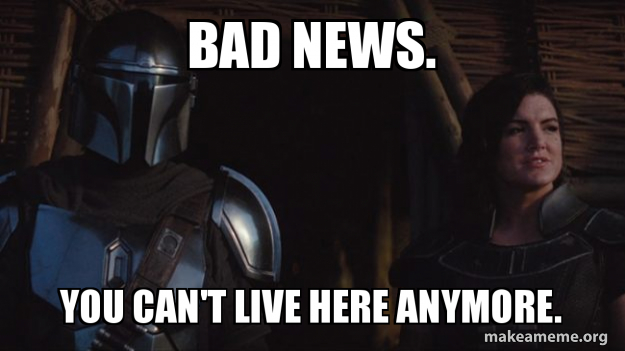 “Bad news. You can’t live here anymore.” Mando, to the inhabitants of the Sargan village, after learning about the creatures that are terrorizing the community. Ouch. Harsh, Mando. While Mando certainly doesn’t mince words and is direct, he could use a little empathy and a lot of tact.

Being a leader requires you to take your team through good times and bad. Your team is human. They have feelings and are invested in the outcome of your organization. Be direct but be sure to infuse a little empathy in your dialogue.

Droids can change. So can people. 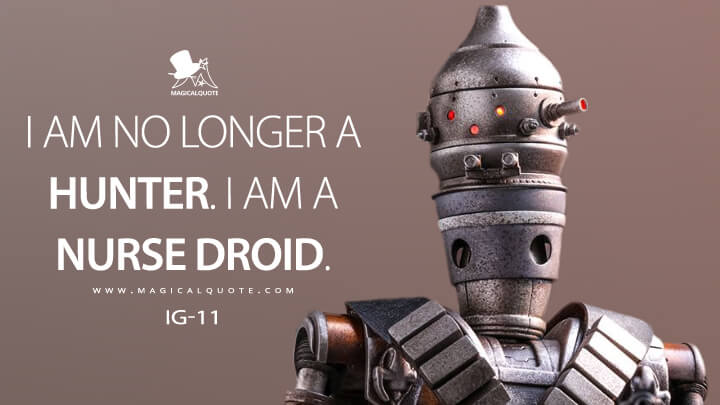 IG-11 was an assassin droid who was a bounty hunter during the New Republic Era. He and Mando meet when they both take on a job to find Baby Yoda.  Upon seeing the Child, IG-11 was destroyed by Mando when the droid attempted to kill him. He was later found and reprogrammed by Kuill to help him on his farm. Kuill further programs IG-11 to protect Baby Yoda. Mando is quite skeptical, but eventually sees that IG-11 has shed his bounty hunter roots. This is a valuable reminder that people (and droids) really can change and improve with the proper coaching (or reprogramming).

Embrace the power of vulnerability.

Brene Brown defines vulnerability as uncertainty, risk, and emotional exposure. She argues that vulnerability and leadership go hand in hand. Both require the risk of stepping up and showing up in a way that can expose us. She also argues that the strongest leaders show courageousness through vulnerability.

At the end of Season 1, the infallible Mando was struck what surely would have been a fatal blow, if it was not for the help of our friend IG-11. IG-11 could save his life, but in order to do so, Mando needed to remove his helmet. At first Mando refused, but eventually removed his helmet, literally shedding his armor and embracing vulnerability.  Granted it was to a droid, but Mando needed to start somewhere. Being vulnerable saved his life.

Identify the key to success and put your ego aside. 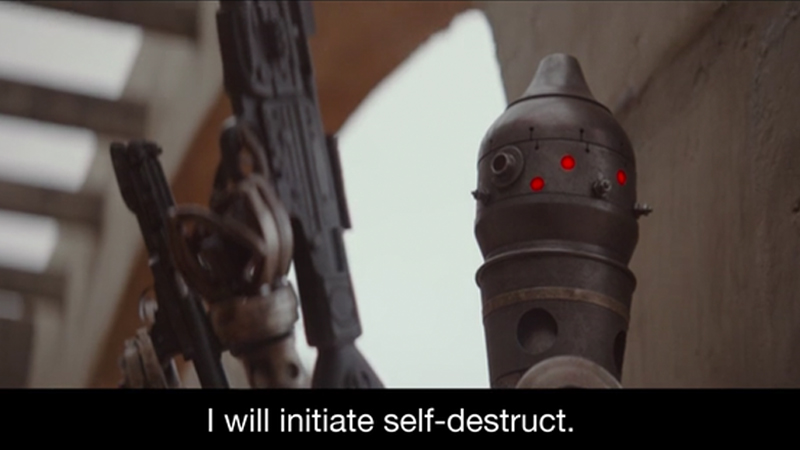 IG-11 was initially programmed to follow protocols of the Bounty Hunters’ Guild, and, as such, he had a built-in self-destruct mechanism to prevent himself from being captured.

IG-11 ultimately sacrificed himself via self-destruction in order to kill a platoon of stormtroopers to prevent Grogu from being captured. He knew that this the only way to save Mando, Grogu, and the crew.

Rally support around a specific target. 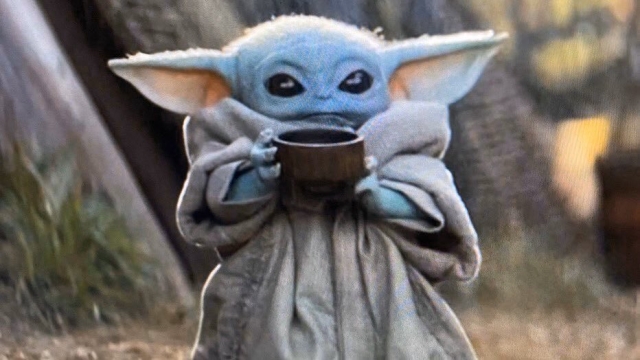 Lead with your strengths.

As the Mandalorian continues his quest to return Baby Yoda to his kind, he is faced with a new obstacle at every turn and every planet. In each situation, he quickly takes command and is an astute study of others’ strengths and weaknesses. He leads with his own strengths, which is often literal strength, but also his delegation skills, tactical operations, efficiency, and strategy.

Infuse a shared sense of purpose and direction.

“This is the way.” The Mandalorians uphold this mantra and repeat it often, especially in difficult and trying situations, when the immediate solution is not clear or desired. The mantra is a guiding post to their values and beliefs. 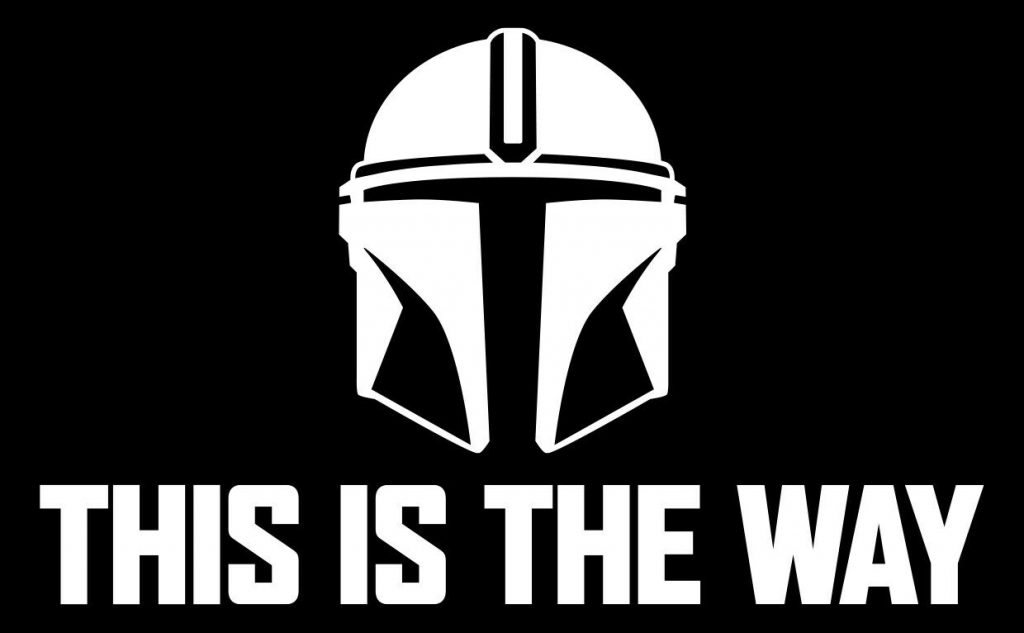 It is no secret that 2020 has been challenging for all of us. When you are faced with a difficult situation at work, remember why you are here. Take a pause. Remember why you started. Look for direction in the values that you uphold, and you will be on the right path. (Hopefully you are not a local government bounty hunter…)