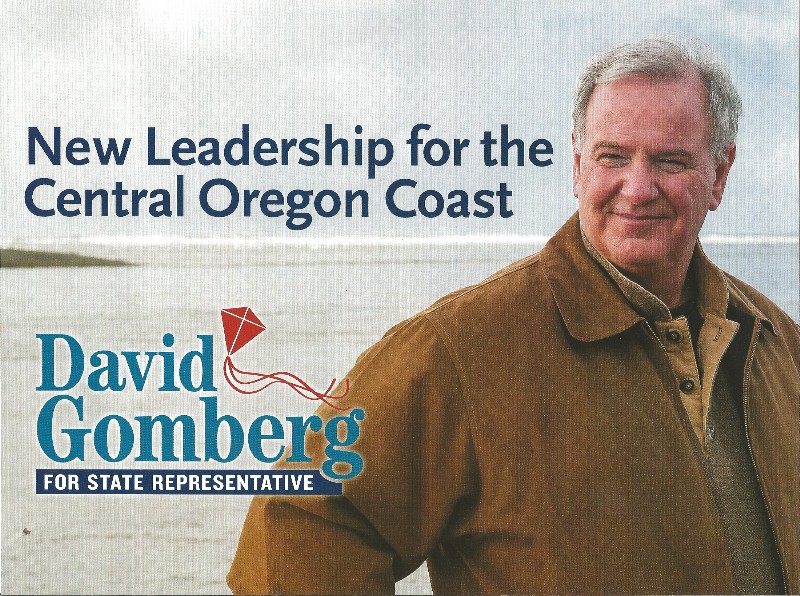 Oregon House District 10 runs from Waldport in the south to Tillamook in the North and Sheridan in the East. It includes portions of Lincoln, Tillamook, Polk, and Yamhill Counties. Lincoln City is roughly in the center of the District.

Gomberg graduated from Oregon State where he served as student body president, and earned a Master Degree in Economics, History, and Political Science. He received a MBA from Willamette University and then worked two sessions in the Oregon legislature – first as a legislative chief-of-staff, and then as administrator of the House Education Committee. Later, he served as an Administrative Law Judge for the Motor Vehicles Division before moving to the Coast to take a position as Executive Director of the Lincoln City Chamber of Commerce. Two years later, he left to focus on his own business. “With Jean (Cowan’s) retirement, we’re losing experience, seniority, and a strong voice for Coastal concerns,” Gomberg said My own work in the legislature and with administrative rules was a long time ago. But it will give me a head start on the job when I’m elected.

Gomberg and his wife Susan own Gomberg Kite Productions and Northwest Winds Kite Stores. They manufacture kites and wholesale to stores throughout North America.

My district has eight cities – none with a population of more than 10,000.  Small cities are impacted differently than larger ones. Our here, primary concerns include:

I doubt it. My district includes plenty of people on lower or fixed incomes. They don’t want a regressive sales tax. And our many small businesses would have the greatest burden collecting it.

I’m not yet an elected official yet. But out on the campaign trail, I was asked if I was married… 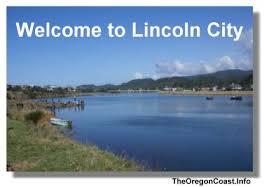 Forget Salem! Hold your summit here at the beach.

Having the opportunity to be a spokesman for a region that largely feels isolated and dominated by the valley population centers. That’s the best part – and also the worst part.

Come to my district. There are places here you can pump your own. Check self service at Spirit Mountain!