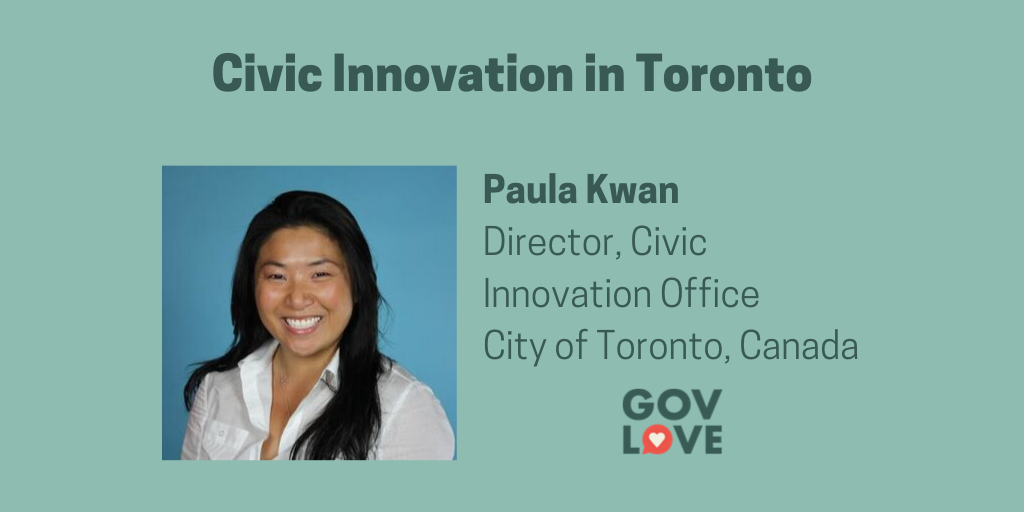 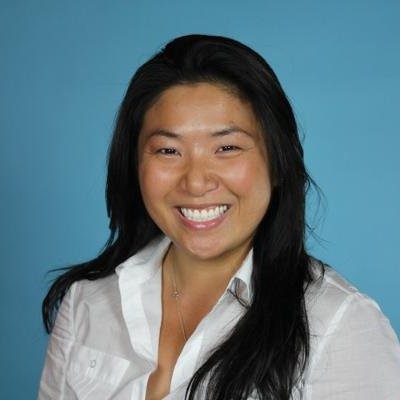 Tackling complex challenges affecting Toronto residents. Paula Kwan the Director of the Civic Innovation Office for the City of Toronto joined the podcast to talk about leading an Innovation Team and driving culture change in an organization. Paula discussed her career path, which started in Toronto’s technology sector, and working on issues like translation for residents that speak many languages.

Deepening citizen engagement in a city of 200 languages

Beyond Tech-The True Meaning of a Smart City