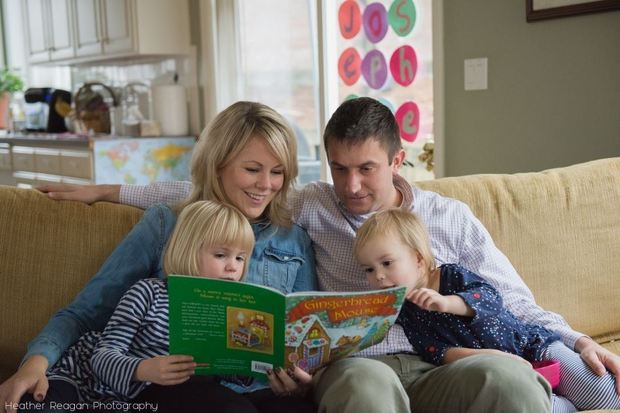 Kent, Kirsten and Ben discuss Kirsten’s gender discrimination tort claim notice and eventual departure from West Linn, Oregon. They talk about discrimination, the step-by-step process to stand up for yourself, and Kirsten’s transition from local government practitioner to ELGL Executive Director.

Kirsten Wyatt is the Executive Director and Co-founder of ELGL. Prior to her permanent role with ELGL, Kirsten Wyatt was the Assistant City Manager of West Linn, Oregon. In 2015, The Oregonian highlighted how Kirsten and Kent founded ELGL – Oregon couple works for gender equality, collaboration in local government.