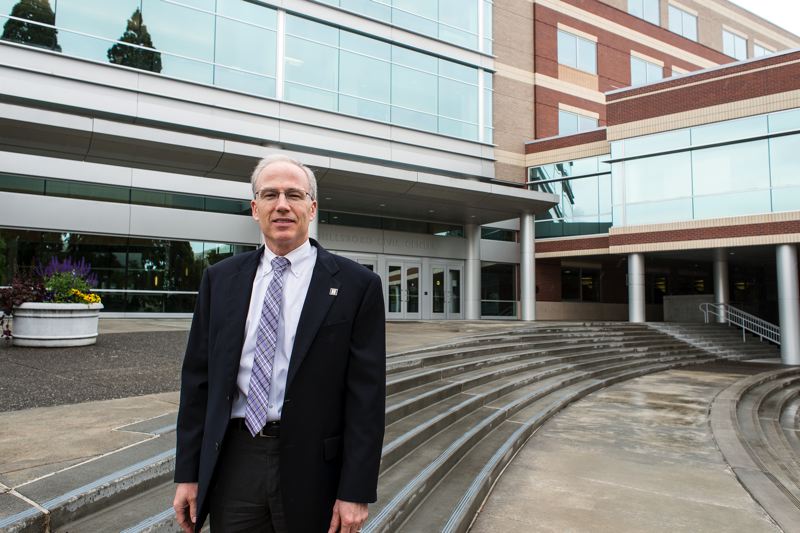 The City Manager of Hillsboro, Oregon, Michael Brown, joined GovLove to talk about his approach to recruiting for department directors and other top level vacancies. Michael shared how when his Assistant City Manager announced their retirement he spent time rethinking the position and allowing the departments and staff that will report to the new person to have input on what to look for. He also shared his career path into local government and his passion for the band Tool.

A visit with the city manager