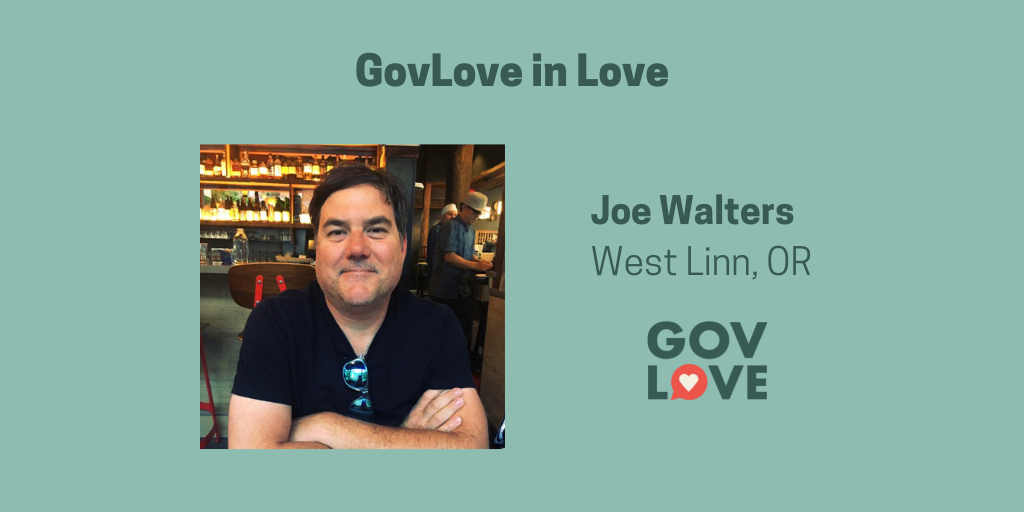 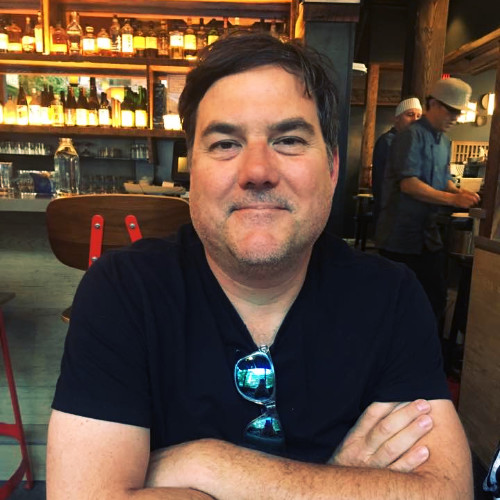 Supporting local government. Joe Walters, who’s partner Jules Walters is the Mayor of the City of West Linn, OR, joined the podcast to talk about how public service impacts their family. He discussed what it was like to support her through the campaign and how they have shared a love for public service with their children. He also shared his thoughts on work-life balance in local government and attracting more people to elected office.