A few months ago, ELGL Co-Founder and occasional GovLove host, Kent Wyatt sat down with two people active in the local government tech scene. His guests were, Tamara Manik-Perlman, CEO of Next Request and Chris Maddox, CEO of Seneca Systems. Their conversation covered everything from transparency in government and user experience to the Warriors win streak and celebrity look-a-likes. 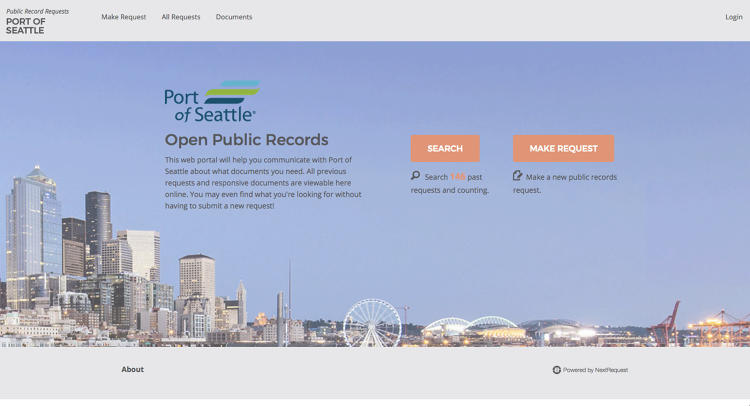 Tamara leads company strategy, operations and user research at NextRequest. She’s committed to building cities, governments and technologies that are both equitable and beautiful. In 2013 she was a fellow at Code for America. Previously, she worked at Azavea where she lead the spatial analysis and UX design teams and managed the development of web and mobile applications for clients ranging from local non-profits to federal agencies.