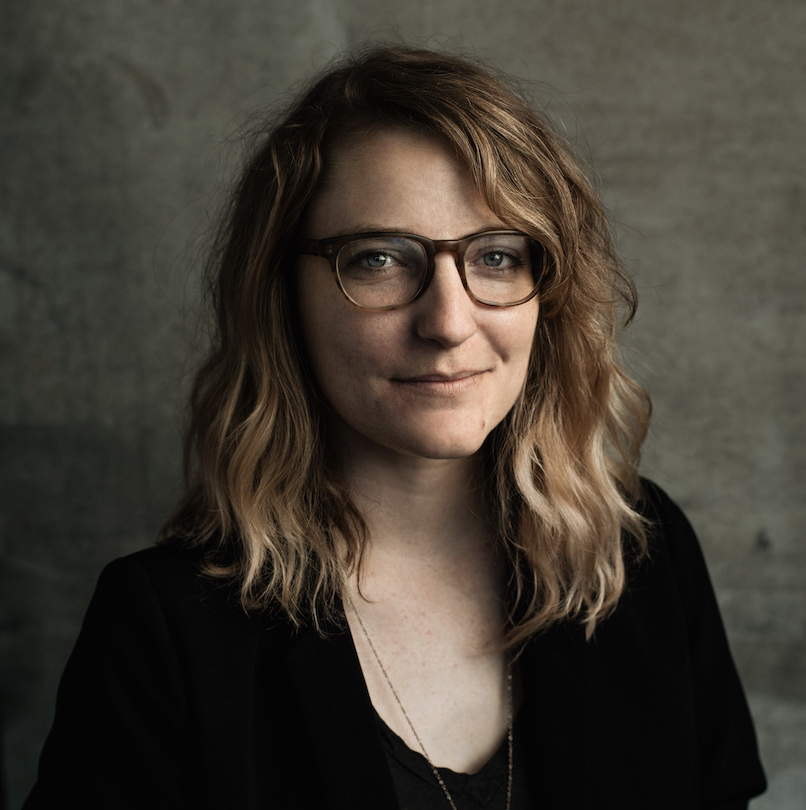 The City Hall beat. Iris Dimmick, Senior Reporter at The Rivard Report, talks covering local government in the City of San Antonio, Texas. She talked about the non-profit journalism that The Rivard Report conducts, her path to becoming a reporter and the future of local journalism. Then Iris discussed three propositions that were voted on by residents in November, each had a different impact on the City of San Antonio, including one that targeted the City Manager.