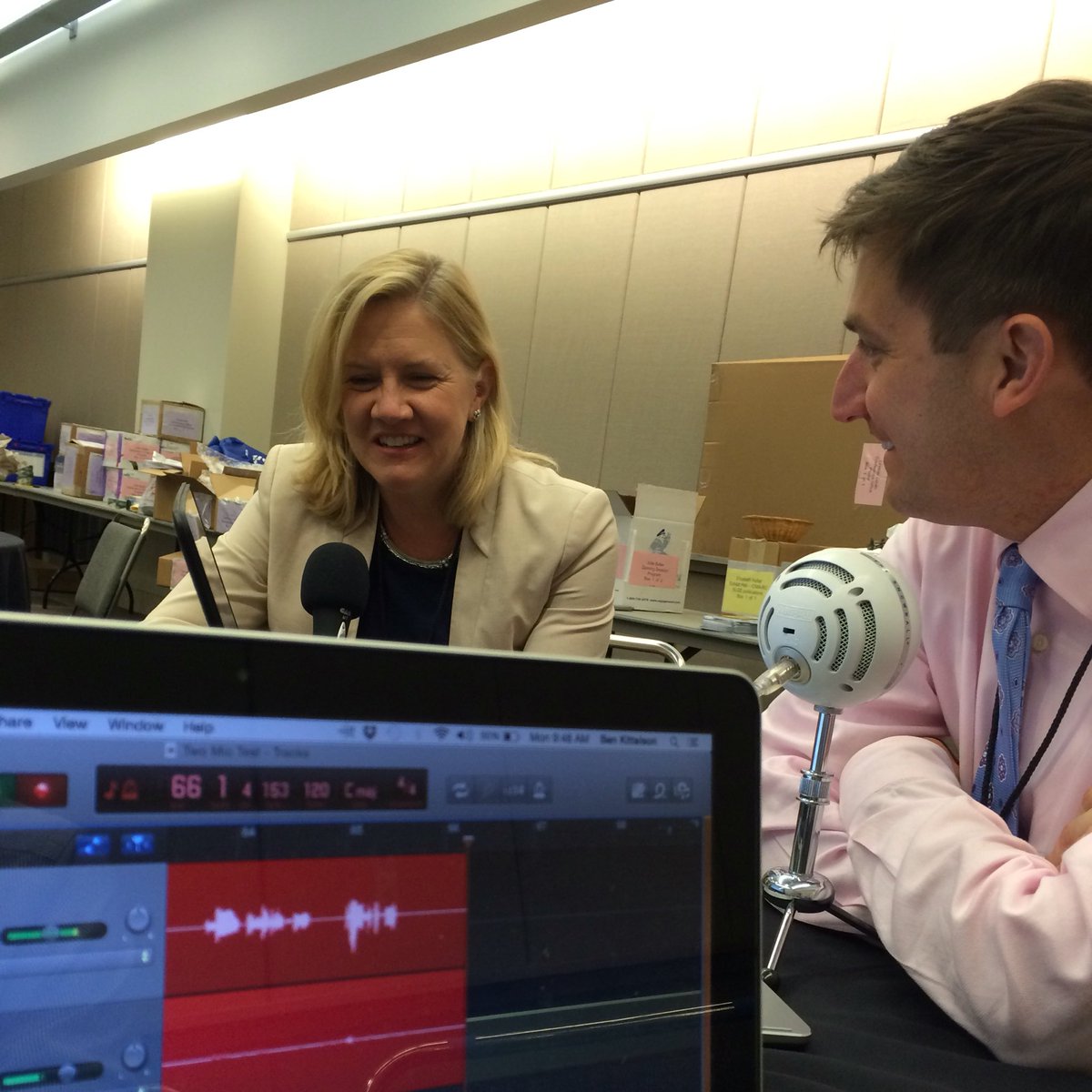 In a special episode recorded at the ICMA Conference in Kansas City, MO, ELGL co-founder Kent Wyatt interviews Amy Garmer, Director of the Aspen Institute Dialogue on Public Libraries. The interview covers a wide range of topics including:

She led development, publication, and outreach of a white paper series and a companion website inspired by the Knight Commission on the Information Needs of Communities. This work focused on policy and innovations to foster universal broadband access and adoption, digital and media literacy, local journalism and information hubs, public service media, civic engagement, and government transparency.

The Aspen Institute is an educational and policy studies organization based in Washington, DC. Its mission is to foster leadership based on enduring values and to provide a nonpartisan venue for dealing with critical issues. The Institute has campuses in Aspen, Colorado, and on the Wye River on Maryland’s Eastern Shore. It also maintains offices in New York City and has an international network of partners.

Working Together to Close the Digital Divide

Freedom and Connectivity: Advancing the Freedom to Communicate in the Americas