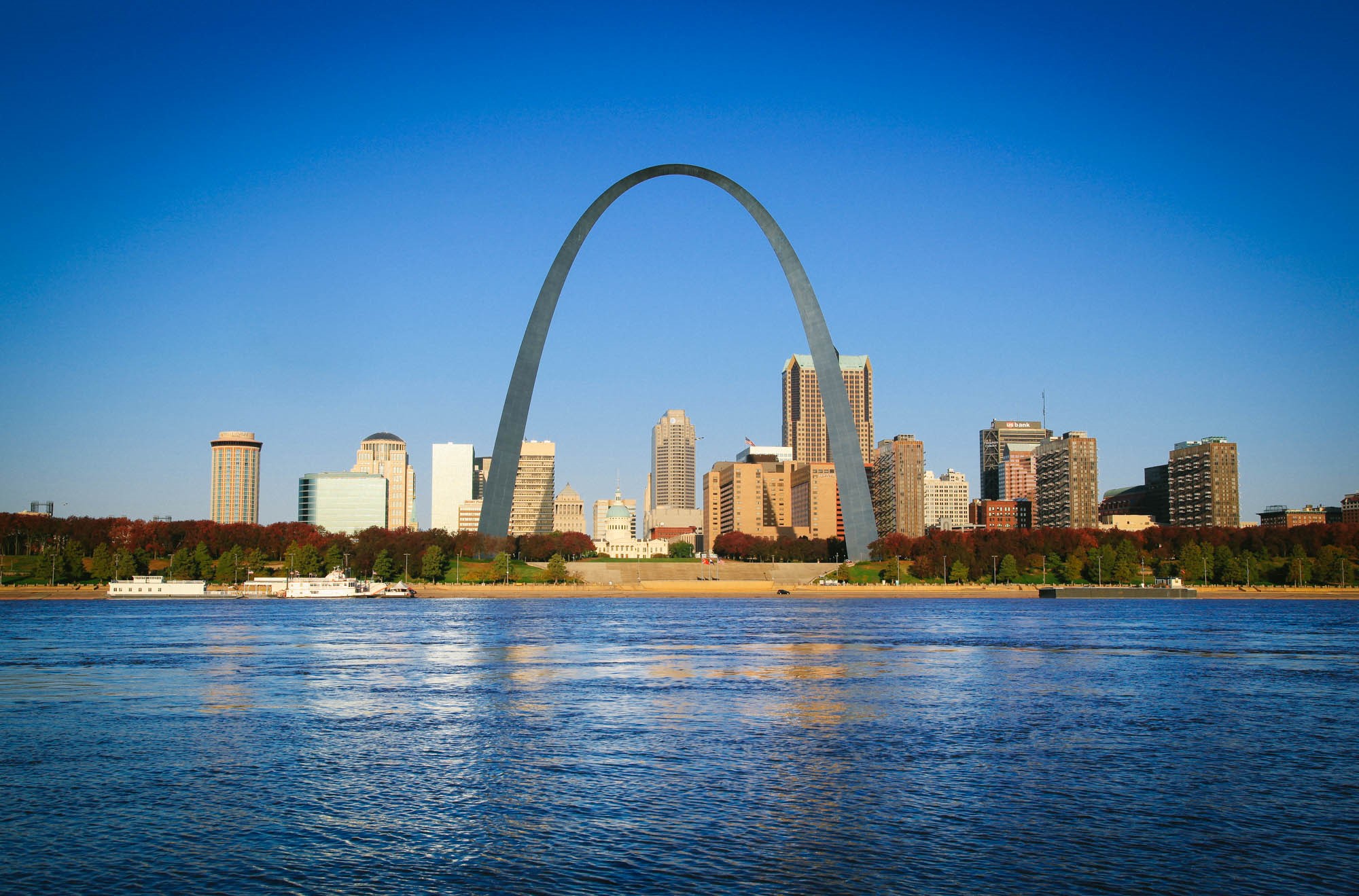 This article was written by Rachel Witt, Executive Director of the South Grand Community Improvement District. Read all the articles in the Lessons & Partnerships in Community & Economic Development series.

Local government leaders have the tools to create a structure to institute climate change policies by uniting with the private and nonprofit sectors. To accomplish such an ambitious goal, the three sectors need to come together to truly address climate change. We can make local government’s climate goal policies a reality by uniting the public, private and nonprofit sectors.

For instance, the City of Saint Louis passed the Building Energy Performance Standard (BEPS) bill to reduce greenhouse gas emissions, drive energy efficiency improvements in its buildings, and boost its economic growth and job creation. This bill builds upon the Energy Awareness Ordinance passed in 2017, which requires buildings that are 50,000 square feet and above to report energy and water data annually to the City. The BEPS aligns with the City’s climate goals and its Pathways to 100% Clean Energy report which recommends a BEPS. Pursuing this policy also aligns with the City’s goals in making significant carbon reductions and providing leadership to other cities throughout the American Cities Climate Challenge.

Also, locally the U.S. Green Building Council MO Chapter is playing a role to unite developers, employers, and builders. Its mission is to initiate, develop and accelerate implementation of green building concepts, technologies, and principles that promote environmentally responsible, prosperous, and healthy places to live, work, and learn. Also, they seek to create and restore buildings and communities that will regenerate and sustain the health and vitality of all life within a generation. Many developers and corporations are embracing these design standards.

Placement of developments also plays a key role on how to tackle climate change. New policies should include a focus on decreasing sprawl. It is costly for the taxpayer to approve developers’ new projects that require new roads, utilities, and trash routes. What if we direct policies to redevelop areas that have been forgotten, dismissed, and considered undesirable? By lessening sprawl, we are decreasing travel which results in less idling and air pollution.

What if we create policy to encourage development to be walkable, bikeable, and enjoyable? Imagine if employers give incentives to walk, bike, or use transit to get to work. There are many communities in the suburbs and cities that can be reimaged. We have the tools through policy to make these communities desirable.

We forget that our country is still an infant, just at this point, we are learning to crawl. Before we can stand, we will fall many times causing some bruises and tears.  What makes our country great is that our policies and procedures can always be reevaluated to make them stronger and more relevant of the time. We should always be looking to the future as well as staying relevant in our current times for policies that ensure the wellbeing of our communities.

Imagine the new policies that can be created to incentivize employers to not just help fight against climate change but to connect with the community they are located. Developers and employers can increase communities’ walkability scores. What if we as a nation can make that our goal? What impact will we have on climate change? It is the small steps the public, private, and nonprofit sectors can take to make a difference in tackling climate change.

Rachel Witt is the Executive Director of the South Grand Community Improvement District. Graduate from Southern Illinois University Edwardsville with a Bachelor of Science Degree in Geography, minor in Sociology and certification in Nonprofit Management. Master’s in public administration from Widener University emphasis in local government and economic development. Connect with Rachel on Linkedin or Email.