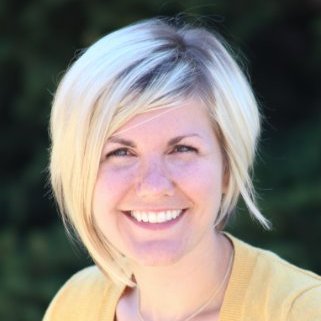 Of the schools that you attended, which four schools were the most fun?:

(True or False) I received a perfect attendance award.
False
In high school, what did you think you would do for a living?
I wanted to be a journalist and study public policy
What was your favorite childhood toy?
A rocking horse
(True or False) I attended a school where the mascot was a bulldog or wildcat.
True! Go Truman Bulldogs!
(Complete the sentence) Instead of doing homework, I would sometimes….
Find things to organize around the house to procrastinate
What songs would be on your high school mix tape?

(Complete the sentence) My favorite lunch box was….
A blue one that fit all of my lunch perfectly in it, including a freezer pack.
What question(s) should we have asked?