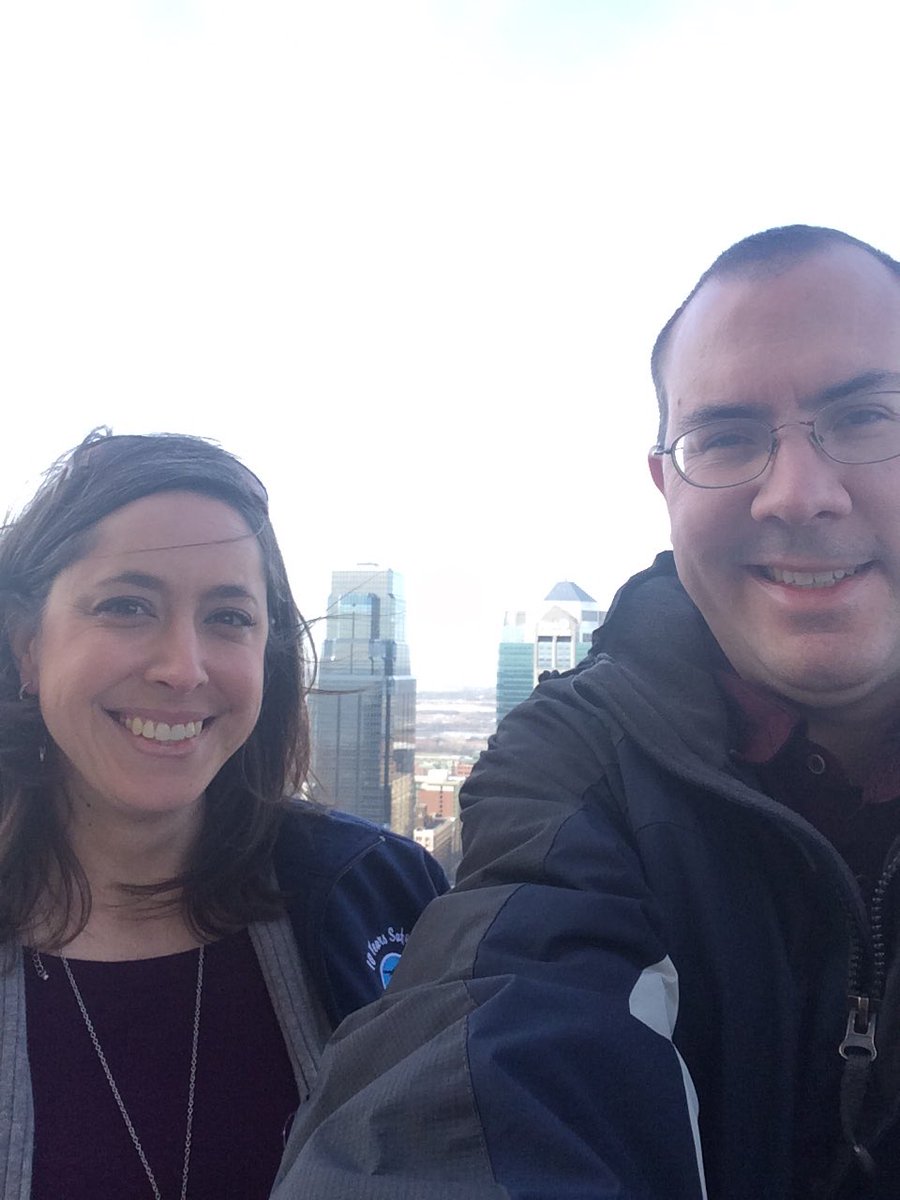 (True or False) I received a perfect attendance award.
False
In high school, what did you think you would do for a living?
Storm chaser or meteorologist (I love storms!)
What was your favorite childhood toy?
The original Nintendo (when it came out, I spent hours playing Super Mario Brothers and Legend of Zelda)
(True or False) I attended a school where the mascot was a bulldog or wildcat.
False
(Complete the sentence) Instead of doing homework, I would sometimes….
Find ways to get into trouble. 🙂
What songs would be on your high school mix tape?
My love for 80’s hair metal will come out here…

(Complete the sentence) My favorite lunch box was….
Transformers
What question(s) should we have asked?