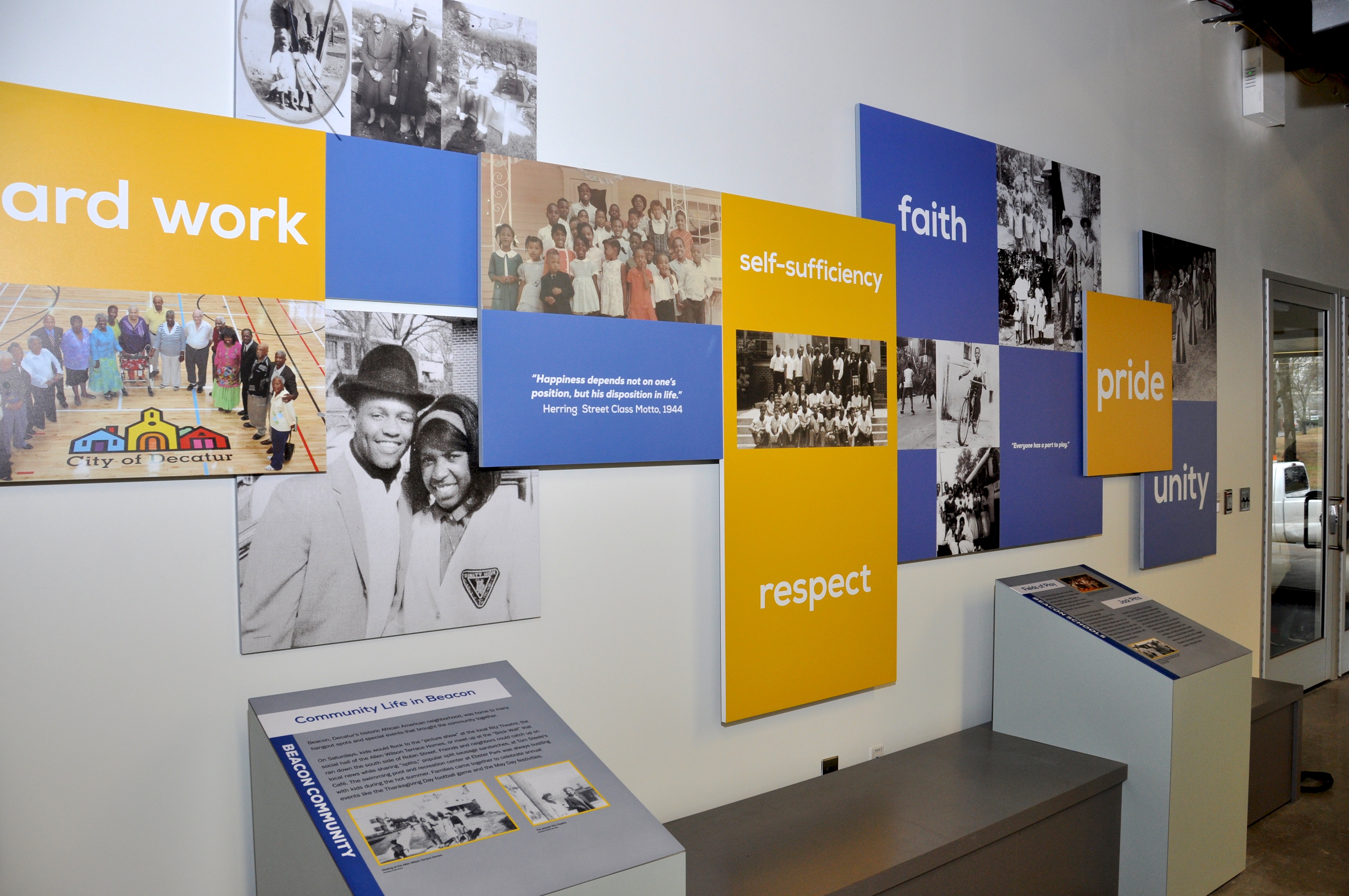 Race is a sensitive issue. Depending on your background, you may be comfortable with an open conversation or you may be afraid of saying the wrong thing. ELGL enters the conversation without a perceived notion that we can solve past wrongs.
We do believe that by having the conversation we can provide more awareness and (hopefully) change to the lack of diversity of the local government workforce. As with the troubling #13Percent, there is no short-term solution. There is no forgetting about the past.
Through our initiative, we will provide first-hand accounts from local government professionals about the current state of diversity in the local government workforce. We will highlight private sector organizations, governments, and others who have implemented programs that we can learn from, and in some cases, borrow. A guest blogger will share their insight each week. We have offered and will continue to offer the opportunity for bloggers to write anonymously. If you are interested in joining the conversation, you can sign up at: #13Percent: Let’s Talk About Race.

Race Doesn’t Exist in a Vacuum

When I saw ELGL was going to do a series about race in the local government workforce, I knew I had to participate, and it was very important for me to use my real name. (ELGL has offered to anonymously publish articles on race.) If we are not willing to speak openly and candidly about issues like race from a personal, human perspective, we cannot expect others to want to engage openly and candidly with us to make changes. Everyone has to be a little bit vulnerable for this conversation to work.

As a community and as a workplace, the City of Decatur, Georgia faces its own challenges that are a microcosm of the larger national conversation. I’ve worked for the city for less than two years, and in that time, I worked on the release of the report “Findings on the state of diversity in the City of Decatur” (written by data-whiz intern Christian Perry, who will have his own post on this topic May 11, and myself). This report compiled for the first time baseline census data about the City of Decatur’s population from the late 20th century to today. This is important because anecdotes are not enough, feelings are not enough; without some basic data it is too convenient or easy to ignore or dismiss concerns about changing demographics. Race doesn’t exist in a vacuum, and it becomes entangled very quickly in discussions of class, wealth, education, politics and gender. During the writing of this report I heard the word “diversity” used as code for the word “race” and even more specifically “black and white.” I want to be very clear that diversity is often in the eye of the beholder and does not mean only race. Even more important, race in Decatur today is more than a black and white binary.
City of Decatur staff are increasingly more racially diverse than the residents they serve. But the city’s rapidly rising real estate costs means that less of this racially diverse staff can afford to live in the city limits. What does it mean when Decatur’s employees can no longer live in and as part of the community they work for? (If anyone has any suggestions on how your community has approached this problem, please let me know: [email protected])

The City Commission has made a commitment to a city-led conversation about ensuring Decatur is a welcoming place for all people, including those of different races. The initiative is called Better Together and the non-profit partner is Welcoming America, an organization headquartered in Decatur. Right now the Leadership Circle (aka steering committee) is in the process of designing and scheduling a series of input events that will start in late summer. The goal is to create a Community Action Plan by the end of the year.

Finally, I want to let everyone know about the dedication of the Beacon Municipal Center at Noon on Saturday, May 16. All are welcome and invited to join us. The center houses the Decatur Police Department, Ebster Recreation Center and City Schools of Decatur administrative offices. Free, museum-quality exhibits are built into every building and the courtyard. These were designed with input from those who grew up and went to school in the Beacon Community and are intended to honor this historic African-American community that was displaced by the race-fueled “urban renewal” of the 1960s. This isn’t the prettiest or nicest part of Decatur’s history and while we cannot change the past, we can help future generations remember and understand it. Decatur’s history is a small example of what happened in cities and towns across the South and the United States. It is my personal hope that Beacon can serve as an example to other communities that are struggling with how to respectfully and honestly present painful parts of the past.

What I Am with Casie Yoder, City of Decatur, GA

Better Together: Meet the Leadership Circle

Decatur Next | A Commitment to Planning and Follow Through