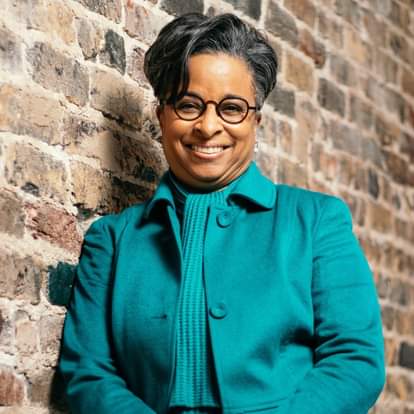 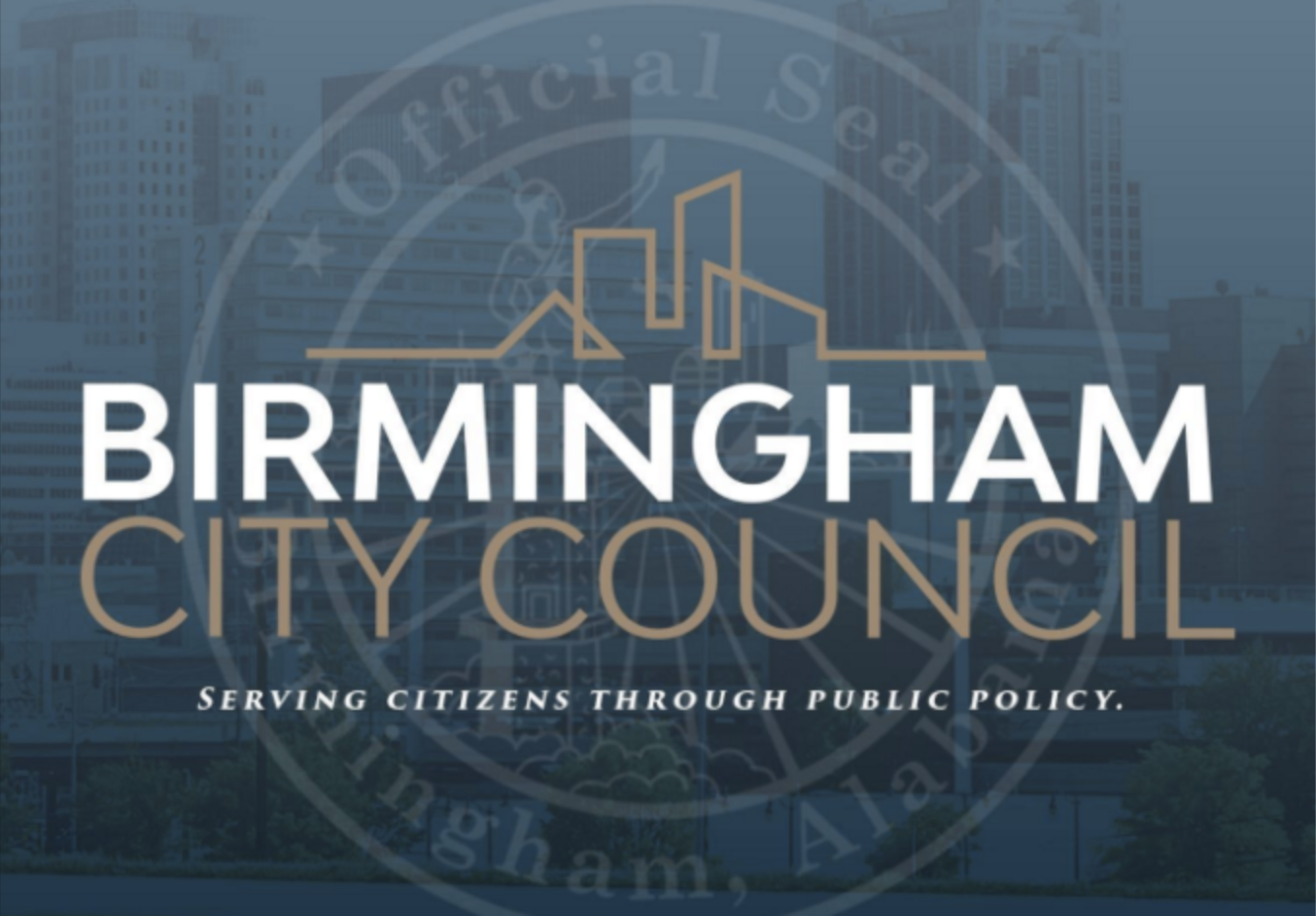 This article was written by Councilor Carol Clarke, Birmingham City Council, District 8 as part of the Black History Month writing series. Connect with Carol on email, LinkedIn, and Facebook. See all posts in this series and more Equity & Justice resources.

I recently read through Charles Connerly’s book, “The Most Segregated City in America” which details how the City of Birmingham intentionally used land planning to dispossess its black citizens.  Such policies, in concert with discriminatory practices of financial institutions to devalue land and deny credit in black neighborhoods, played a major role in shaping the distress that can be observed in many Birmingham neighborhoods today.

Vestiges of racial zoning practices still linger in nearly every corner of our city, serving as markers of a history that is not that far behind us. Many people who marched against oppression and stood up to those who wished to divide us are still alive today, many of them living in neighborhoods still reeling from redlining by banks at the height of Jim Crow.

In addition to the discriminatory lending practices common to this era, I was reminded of some personal history when reading Connerly’s book: how highways and other physical barriers were also used to disrupt or separate black and white neighborhoods.

My paternal grandfather’s home fell victim to the latter practice. The Clarke family purchased its home on 11th Avenue in Fountain Heights around 1905.  At the time, Birmingham’s most prominent Black families lived in this area and nearby Smithfield.  Interstate 65, that bisects Birmingham’s eastern and western sides, was aligned in a manner that caused prominent black families to be cut off by the new freeway if not displaced altogether.  Beyond the disruption this caused, property values in Fountain Heights would continue to decline because of proximity to the interstate.

Years later, after the pivotal events of 1963 brought about the legal end of racial segregation, Birmingham’s white citizens began fleeing the inner city.  The downtown department stores followed.  A little later, many middle-class blacks also followed.  There must have been a sucking sound as the life and vitality sprawled out of the city.  The cumulative effect of all these trends dealt a death blow to Birmingham.

I share this context as a newly elected official in a re-emerging Birmingham that has come a very long way in a relatively short period of time. Incidentally, I frequently walk through the space where Eugene “Bull” Connor officed as he launched his campaign of oppression against black people just 60 years ago.  Some who visit my office were firsthand witnesses to those injustices.

I suppose the most pressing question is how can today’s City of Birmingham accelerate the undoing of damage that it sparked less than a lifetime ago and do so without causing further harm to residents who have been toughing it out in these distressed neighborhoods for all these years?  It is well documented that a common danger of revitalization is that suddenly long-term residents find themselves unable to keep up with skyrocketing property taxes when the neighborhoods rebounds.

For decades now, the city of Birmingham has allocated significant resources to the demolition of vacant, dilapidated structures that have been abandoned by private sector property owners.  More recently, a Land Banking Authority was created by the city to make it easier to clear title to tax-delinquent parcels across the city so they can be conveyed to adjacent property owners or redevelopers.  The city is also investing in making critical repairs to homes owned by low-income families and partnering with various entities endeavoring to invest in housing development, whether new construction or rehab, rental or ownership. The landscape is slowly changing for the better and the future is bright.

Recently, the city allocated Federal funds from the American Rescue Plan to help lower the cost of new homes under construction in Belview Heights to make it easier for working-class families to purchase some of the homes. I expect public-private partnerships like this to continue.

Another way to accelerate the erasure of the legacy of redlining in Birmingham through public policy is to get legislation passed that allows the city to foreclose on demolition liens.  As it now stands, after the city spends considerable resources to demolish structures, most of the lots become a perpetual maintenance burden on the city.  The city has tens of thousands of demolition liens on scores of vacant lots across the city.  Nobody desiring to invest in Birmingham should ever have to struggle to cost-effectively clear title to vacant lots. Finally, critical policy work must be done to prevent economic displacement of the long-term homeowners who have stayed and toughed it out in these distressed areas.

Unfortunately, there is no magic bullet that can easily undo the sins of the past.  It will require the collective impact of everyone working together and steadily investing to help these areas stabilize and grow.

Every time I walk into Birmingham City Hall, I’m reminded of those brave men and women who came before me so that I could be here, now, representing the interests of every stakeholder, regardless of race, as well as my neighbors, friends and family who helped to put me here. And while there may not be an easy solution to fix these complicated issues overnight, the sum of our actions will continue to remake Birmingham into a resilient city that shines a triumphant light on the world as a reminder that equality and justice are basic human rights worth fighting for and we can overcome.

Still, Birmingham’s past has his share of ironies. As Connerly concludes, he notes that it is one of Alabama’s most notorious bigots, George Wallace, who may have laid the groundwork for one way we can make affordable housing more equitable in one of the blackest cities in America.

“Governor George Wallace approved an agreement where public housing residents displaced by the Red Mountain Expressway would receive replacement public housing,” Connerly writes. “The location and design of the housing would be approved by a committee whose membership included Central City residents. Providing secure tenure in decent housing with tenants involved in the choice of design and the location seems to be a minimally humane foundation upon which future urban revitalization can be grounded.”

A proud Birmingham native and resident of Bush Hills, Councilor Clarke believes the most important aspects of her role on the Council are advocating for the issues that directly impact her constituents and working on policies to create lasting positive change. Fighting to make neighborhoods safe and clean and supporting equitable economic opportunities will be hallmarks of her first term in office.