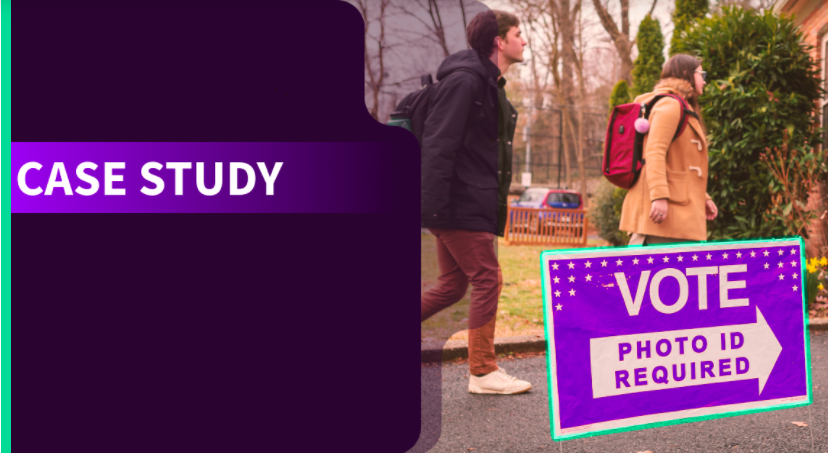 This guest blog is by ELGL member Assaf Frances, the Director of Urban Policy for Zencity.

Since 2010, the city of Scottsdale, AZ has seen more General Obligation (GO) bonds being rejected at the ballot than being approved. By 2018, some of the city’s facilities and infrastructure had reached a critical point, as inspections exposed acute issues, including two bridges that needed to be replaced.

In order to be better positioned for a substantial 2019 bond package, the city needed to provide residents with reliable information that will allow them to make an informed decision.

At first, the city assembled a dedicated council sub-committee that was tasked with gathering and providing feedback on what projects residents are most interested in. In addition, city staff conducted open-houses and actively reached out to the community to present upcoming projects and gather resident feedback.