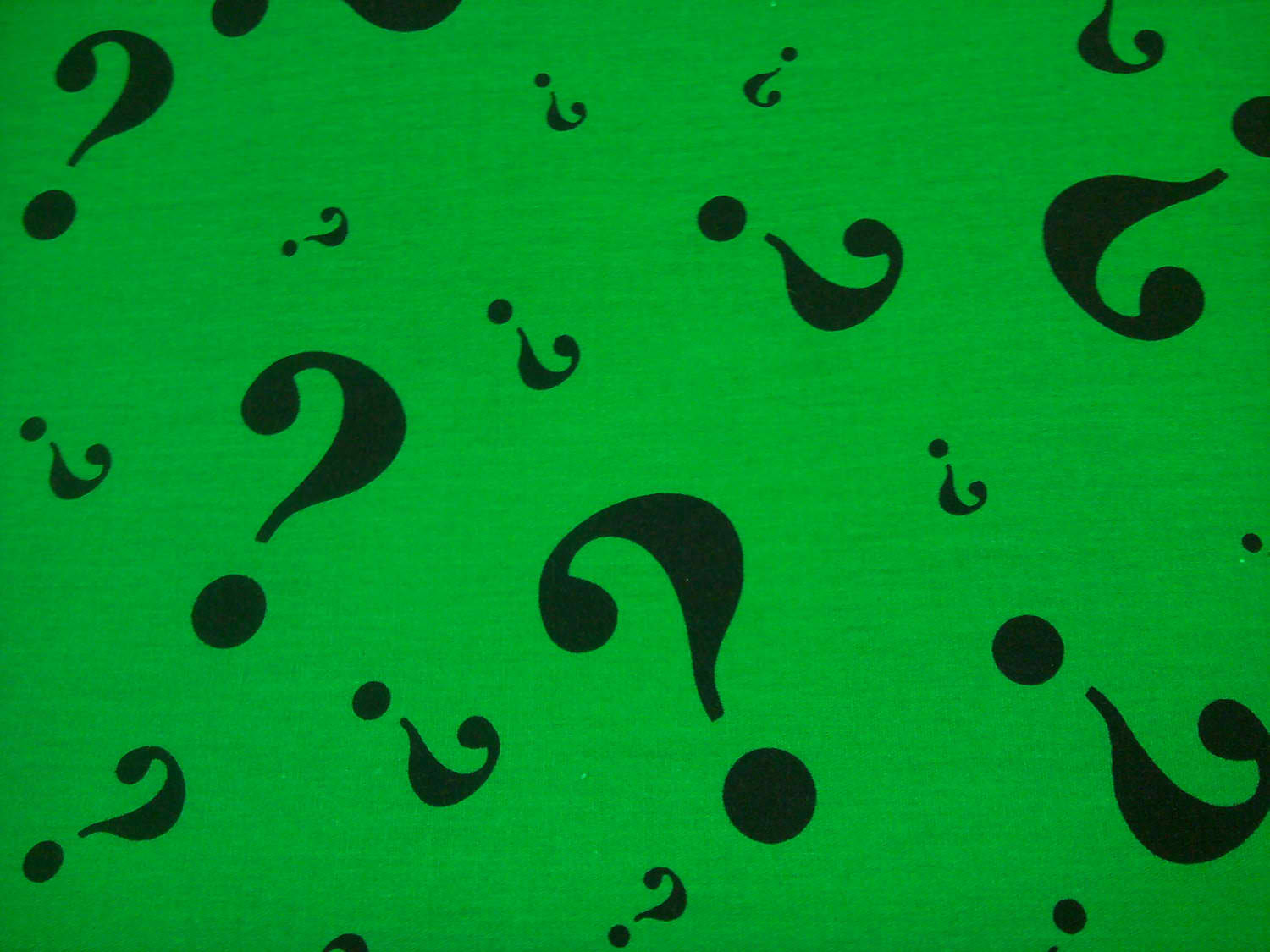 We had a recent ELGL Facebook Group anonymized question that sparked a lot of discussion:

“What are your thoughts on smoking during video calls while working remotely?”

Here’s a summary of the responses. And a reminder – you can submit an anonymous question! Just email us and we’ll post for you.