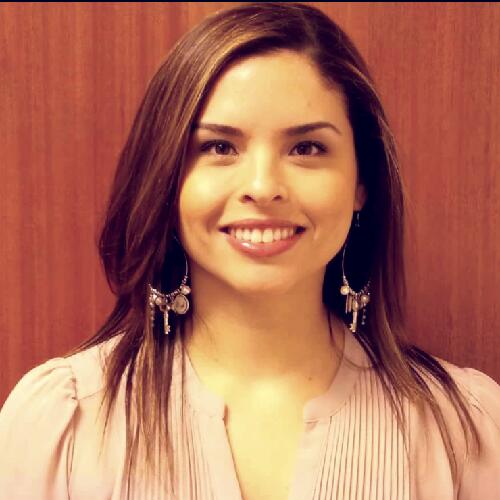 ELGL’s mission is to connect, communicate, and educate. In this ongoing series, ELGL members tell the story of why they chose a local government career.

…in Tracy, California where I was born and raised. I left to Sacramento after finishing high school to attend college and pursue a career in broadcast journalism. Luckily, I did just that for roughly four years; then everything changed when a job posting came out for the Arts Education Coordinator at the City of Tracy, Grand Theatre Center for the Arts. I once swore I’d never return back home, but my heart told me to make a B-line for the newsroom door.
Both of my parents worked in the public sector; I believe it was in my DNA to continue that legacy and serve the community that helped shape me. I now serve as the Public Information’s Officer for the City of Tracy.
My friends think that local government is…..noble but thankless field to work in.
The defining moment of my life was…..when I began coaching and mentoring some of my work colleagues and high school interns. I felt that I was finally experienced enough to pass on what I know, but they also taught me many things in return. It was like experiencing leadership in its purest form.
I am interested in a lengthy local government career….if I can keep serving people with the same amount of passion that I have today.
I aspire to…..

…….find greater balance between work and family, bring up more women in local government, and become a public affairs guru.
If you want to interview someone interesting, you should……contact God. Hey…you asked!
I think more people would pursue local government if……they were educated at an earlier age on all of the different career paths and opportunities that are available – and how rewarding working in this field is.
I think professional networking associations are……great opportunities to meet creative and thought provoking people.
I think bumper stickers are……

….better placed on binders than on cars! But when my son starts school, I may have a change of heart!
My story ends….. when I fulfill life’s purpose. Until then, I’ll keep reaching for the stars.

For the next person that you interview, you should ask……