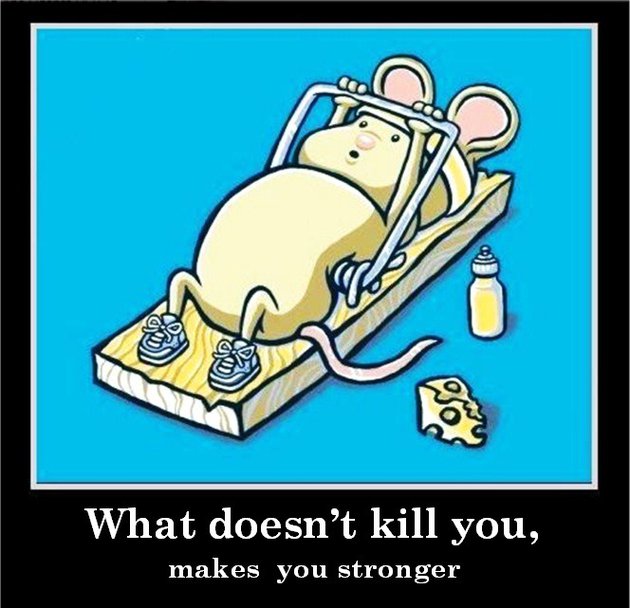 This week’s #13Percent post is from Christina Goodrich, Waste Water Treatment Plant Operator and Plant Manager for Pinellas County Utilities in Clearwater, Florida.
I started working for government after being a pharmacy tech for five years. My start began as a wastewater lab tech for a small city. The first thing that I noticed was there was a lot of drama in the small lab which was comprised of the lab director, an older gentleman, and another lab tech.
Because I was a college graduate with a degree in Natural Science, my lab technique was considerably more polished than my co-worker who did not have any college but a lot of good experience. The director used to make statements to the other person, like, “why aren’t you as good as her with (insert task here).”

It used to make me uncomfortable and it seemingly drove a wedge between me and my coworker. These two men used to bicker all the time and the other tech used to complain about our boss all the time. It was stressful.
I went to the plant manager about it several times and he said things like, “oh that’s just how he is, hopefully he will retire soon.” Over time I found out there was high turnover in this small lab but the plant manager did nothing about the lab director. It was apparent, although technically very smart, the plant manager didn’t like confrontation.
After one hostile event with the lab director screaming in my face and me literally backed all the way into a corner, I turned in my resignation and the plant manager offered me a job in operations.
I took the job, still had a few issues, but overall it was the best decision I ever made because I became a licensed WWTP operator and I am now a plant manager for a county wastewater plant, and let me tell you, I am not afraid to deal with confrontation.
If I were to guess, based on my experience in that small city and then working for a neighboring rural county prior to working for this fabulously progressive county, I would say most women leave government because of the stress resulting from negativity, racist and sexist comments, and hostility.

I believe that most of us can’t compete with physical aggression and we won’t lower ourselves to the negativity or game playing – and when the system is unprofessional up the chain, then the answers to complaints can be maddening. For example, here’s what I have experienced:

I would imagine most women just refuse to play the game and leave; I hung on for way too long because I was determined not to be pushed out. If I had been married or had children, I may have left my last employer sooner, but the job market was bad and I didn’t want to lose my house.
In my case, I waited things out enough to get some hard evidence and went to a lawyer, but the damage to my mind, body and soul was not worth it. In retrospect, I would have done things different. I would have told someone sooner, I kept it all a secret because it was embarrassing and nobody in that group seemed trustworthy. But I am stronger and smarter now from that experience. Friedrich Nietsche was right, “That which does not kill us makes us stronger.”

My case is a little different than most because I feel like I was somewhat groomed to work in a male dominated (and sometimes hostile) environment. I was actually in the first class of girls to graduate from Admiral Farragut Academy in 1992.
It was a highly competitive, cut-throat, boys club atmosphere and it made me focused and tough. They used to get in your face and even tried to sabotage me, but I was a teenager and this was part of a game to me at the time, I didn’t know any better and the education was awesome.
So it is almost entrenched in my DNA to not cry, not give up, and to try to win any competition. I would say most women don’t have this advantage unless they went through boot camp (or grew up with brothers).
Overall, the transfer from private to public sector was a shock. For my first two employers, it was like going backwards in time. The place I work at now is extremely professional. The only stress is from the legitimate work at hand.
To any of you who are experiencing problems with unprofessional or poor leadership, I beg of you, find a better job somewhere else. In fact, sometimes even being associated with a corrupt establishment will hold you back from getting a better job because the nice places don’t recruit from the unprofessional places. Do not let these employers muddy your resume. Take it from me, you deserve better.