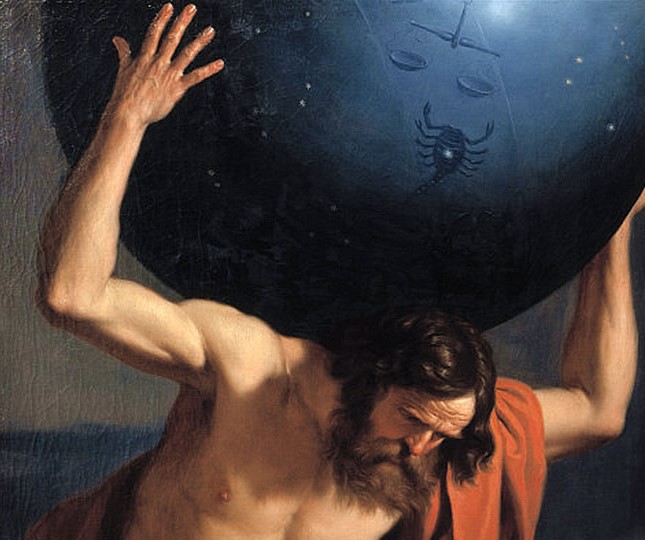 The Burden of Public Service Leadership

The weight of a city

“Congrats! I am so happy for you!”, I joyously shared with one of my friends in elected office upon hearing of their promotion in responsibility. I expected to hear an excited, “Thank you!” come from their lips, but instead I heard something else.

“Thanks.”, they stated somewhat calmly and carefully. “I… I just don’t wanna mess it up. Ya know?”

It was then that I realized that they felt the same weight I did.

The weight of a city resting on their hearts. The burden of public service leadership.

I thought back to when I first accepted my job as the executive director of the Beaverton Downtown Association. I was overwhelmed with excitement and happiness. I remember pumping my fists in the air as I walked my dog through the neighborhood while on the phone with my new Board Chair.

I just… I just didn’t want to mess it up, ya know?

But public service leadership was calling me, and I couldn’t turn away. Over my first one-and-a-half years in this role, I have consistently felt this pressure, and it weighs on me. Sometimes it’s only a little whisper in the wind. Sometimes it’s much, much more.

I was in a neighborhood review meeting for a development proposal, and I found myself getting more and more frustrated because I didn’t feel like the project fulfilled its highest potential. I leaned over to my friend and I said, “Sometimes I feel like I care too much, ya know? I just want the best for this city, and it frustrates me when we don’t get it.”

“I feel like I am working SO hard, and I just… don’t know how much more I can take.”, I remember sharing with my Board Chair last October. The emotions feel just as real now as they did then. And still the pressure weighs on my heart. It drives me forward. I treasure it. I really do.

I began asking other friends in public service leadership if they felt a similar burden. Every single one responded with the same three words.

“But that’s part of what leadership is all about.”, one continued. “I work well with the pressure, but I have heard other people say they are uncomfortable with it.”

Another friend added, “I feel like I often have information that most people don’t, and I feel like I have to act swiftly for everyone’s benefit.”

And one other noted, “I feel the weight of being a leader as a personal obligation to myself, my family, and residents inside and outside of my city.

“I get nervous for big decisions, even when I am choosing what I believe is absolutely the best choice, because I know there is never one right answer that addresses everything. I want to invest my whole self in this, but I literally can’t.”

And do you know what is so inspiring about all of this? These public leaders feel this pressure and this burden, and still they choose to serve.

It’s as Samwise Gamgee said in the Lord of the Rings, “The folk in those stories had lots of chances of turning back, only they didn’t. They kept going. Because they were holding onto something.”

“What are we holding onto, Sam?”

“That there’s some good in this world, and it’s worth fighting for.”

My city is worth fighting for.

And that’s why we are here. That’s why I celebrate this burden. Because I see a better future, and I’m willing to carry the weight if it means moving my community further in that positive direction.

Kevin Teater is the executive director of the Beaverton (Oregon) Downtown Association and has been an ELGL member since 2017.