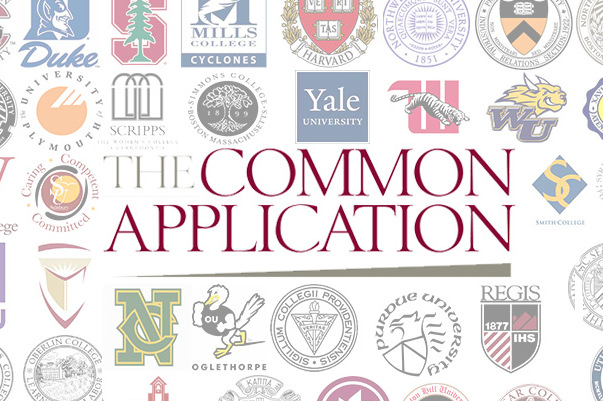 Mariel Reed is founder and CEO of CoProcure, a startup that helps local governments improve procurement to promote economic development. Mariel was previously an Innovation Strategist with the San Francisco Mayor’s Office of Civic Innovation. Want to nerd out about procurement innovation or public-private partnerships? Reach out on Twitter or via email.