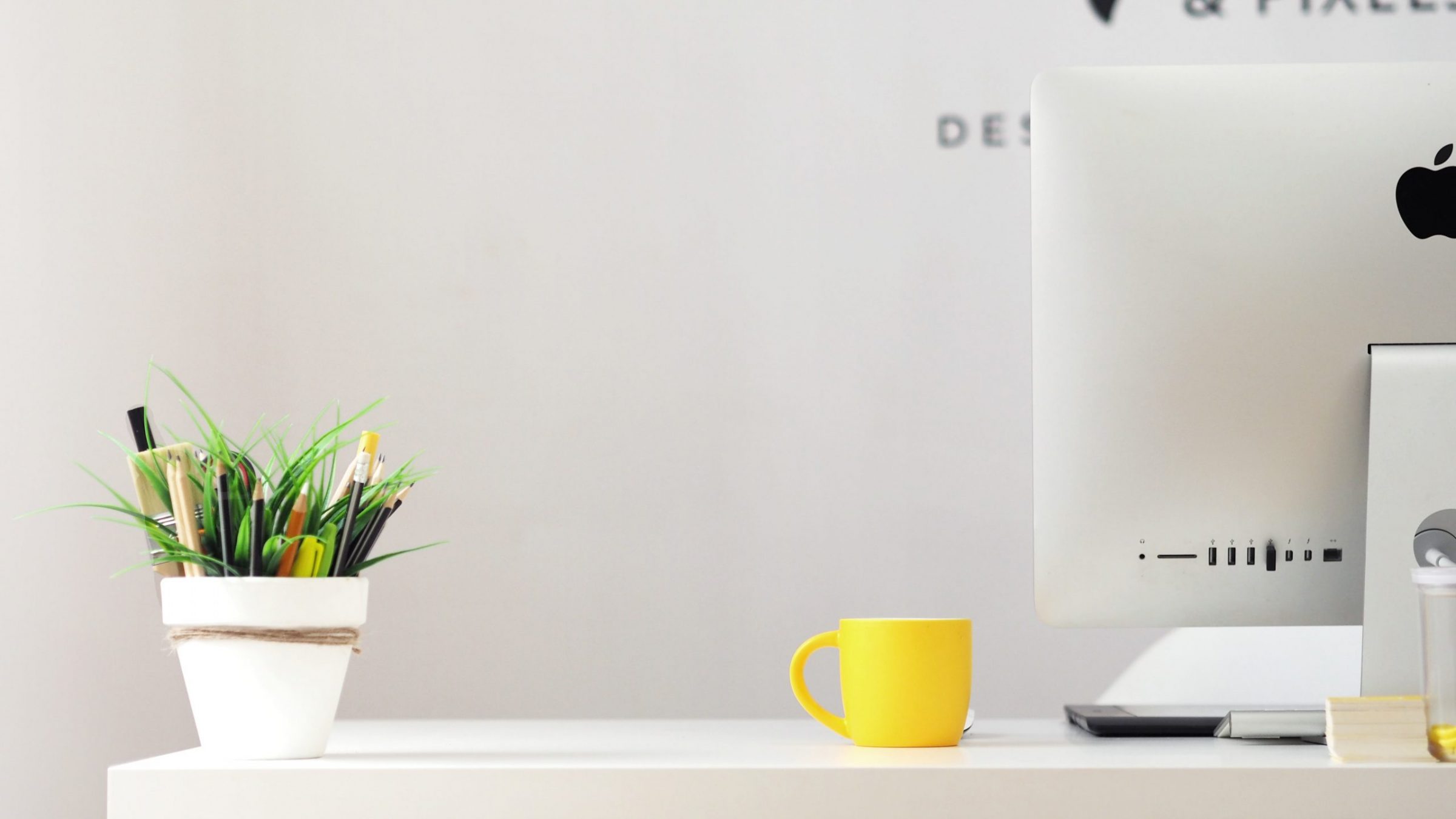 Today’s Buzz is by Brianna Lennon — connect with her on Twitter and LinkedIn.

What I’m Listening To: twenty one pilots (shuffled on my Amazon Music)

I’ve always believed that one of the greatest perks of serving in a leadership or managerial role is setting the direction and tone of an office. It’s a responsibility that often doesn’t receive the attention it deserves, but it nevertheless has a huge effect on how local government operates, how it serves the public, and how your coworkers perceive their own jobs.

Indecision is still a decision

Speaking from my own experience, it’s so incredibly easy to get caught up in the daily challenges and demands of local government that you lose sight of more abstract responsibilities. Letting yourself get sucked into the small fires that pop up throughout the day has a big impact on the way your office operates (like it or not) and ignoring that fact doesn’t make the impact any less real. People will notice and remember your actions and reactions and, if you’re in a leadership role, they’ll take cues from you, too. When you’re racing the clock to get a time-sensitive project out the door, it might feel counter-intuitive to reflect on whether you’re emanating a productive and positive example, but that’s the most important time to do it.

Falling prey to the small emergencies and finer details of every project has a second, more insidious effect, too: it creates a reactive culture. The more time you spend reacting to every issue that arises, the less time and energy you have for planning out future goals and projects. You lose critical perspective when you’re bouncing from task to task, too. (In full disclosure, I’m still very much learning to take my own advice on this subject.) This is especially true in local government, where we’re constantly balancing the demands of working with our communities, fulfilling statutory duties, and managing unforeseen events with often less-than-ideal resources.

Force yourself to spend time actively observing how the projects in the office are coming to fruition–not the nuts and bolts of the tasks themselves, but whether the processes are efficient, make sense, and actually work for your colleagues. Check in with people. In addition to the obvious benefit of improved project management, it also signals to your colleagues that you care about why and how the office operates, not just that jobs are getting done. Proactive action can help show colleagues that you expect them to be involved, too.

Finally, remember that culture and direction are not accomplished by making a single decision, forming a strategic plan (that you don’t implement), or crossing a few tasks off a list and calling it good. It also isn’t created or changed overnight. Ultimately, you influence it by modeling priorities and expectations throughout your day so its worth your time to be intentional.