What one or two factors helped you know it was time to retire?  Did you time your retirement date so you can become a Hillsboro Hops fanatic during the inaugural season?

I am part of the proverbial baby boomer generation and my age was a determining factor.  I wanted to retire while I still am healthy and able to travel and do things.  My children are grown so I’m ready for some “me” time.  I certainly plan to go to some “Hops” games and I have made it abundantly clear that I expect to get a good seat for the opening game!

Tell us about the three career accomplishments that you are most proud of.

What is the first concert that you ever attended?

I don’t go to many concerts but I do love theatre.  Though I don’t remember the first show I saw, I remember volunteering as an usher at the Schubert Theatre in Chicago and, after everyone was seated,  being able to  watch productions that were way above my budget.  My love for theatre has endured all these years.

What was the most difficult issue that you’ve had to work through?

When I arrived, I met with detectives to determine what I could say given it was clearly an on-going investigation. While talking with them,  I saw part of the father’s body still in his car as well as the gurney with the children’s covered bodies.  My own children were not much older and while trying to gather the facts, I found myself thinking of them.  To do my job, I had to push all of those thoughts to the back of my mind. 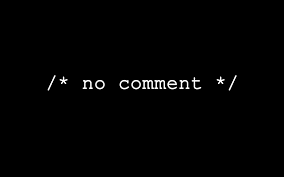 The scene was swarming with reporters including helicopters with long range cameras.  The media was relentless and also insensitive as each station tried to be the first with breaking news. Controlling the facts  became even more difficult because the media had written down license plate numbers from parked cars and had found out information that though it was accurate, I was unable to confirm.

At the end of the day, it was the lead story for all of the stations as well as print news.   All of my PIO training came into play that day including “100 Ways to Say No Comment” and I was able to maintain the integrity of the investigation.

Have you considered running for elected office in your retirement? 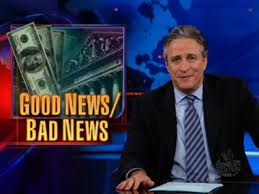 ELGL is hosting its inaugural conference on October 4 at the Kennedy School, can you help out our planning committee by providing three recommendations for topics or speakers that need to be included.

In your opinion, do local governments effectively use social media?

I think government needs to be careful when using social media.  A clear social media policy is a must as the organization still needs to speak in a unified voice.  Once the decision is made to use social media, the agency has to be committed to keeping it fresh which can be time consuming.  The flip side of that coin is  government should not forego the more traditional  communication tools because not everyone, particularly our older constituents, are social media savvy. 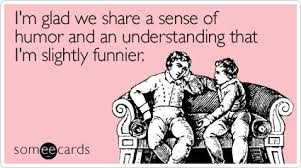 What are the skills that your successor will need to follow in your footsteps.

I’m hoping my successor will forge his/her own path rather than follow in my footsteps.  The job requires strong writing skills, mental dexterity and a sense of humor. As Public Affairs Manager,  you know a little about a lot.  Hillsboro is a growing community and is receiving more and more media attention so, like it or not, my successor has to have strong media relations.

Name your favorite restaurants in Hillsboro.