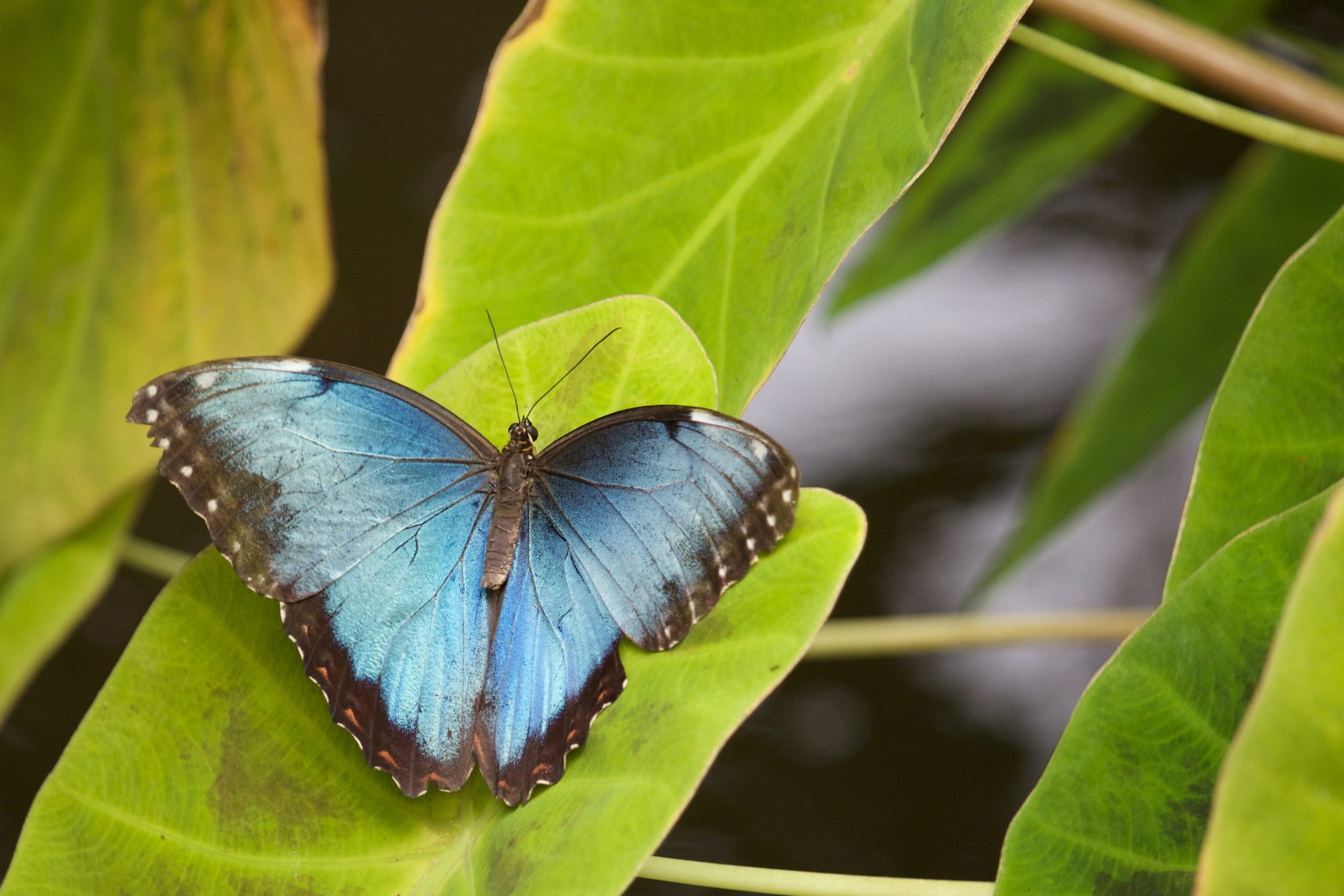 What I’m Reading: I’m probably the last aspiring trail runner to read Born to Run, but alas. My Whoop Band has alerted me to the fact that my recovery falls when I look at a screen in bed, so I try to read at least three pages about the world’s greatest ultrarunners before falling asleep to the sweet ocean sounds of my Hatch alarm clock.

What I’m Watching: Besides the obvious (Ted Lasso, The White Lotus, and Physical), my teen daughter and I recently finished what could possibly be described as the greatest social experiment of all time — Fboy Island. To say that this show changed me is an understatement. I can never look at the world the same way again.

I also have to put a plug in for all my 90’s teens and tell you to stop what you’re doing and immediately go watch the Woodstock 99 documentary.

What I’m Listening to: Do you even have to ask?

This spring, I started a Substack newsletter about life. It was going swimmingly–I was religious about my weekly updates about where and when I cried in public, and the journey I was on to reclaim my mental health. As summer approached, I took a week off from writing, and that week turned into week(S), plural. Every time I sat down to write… every time I sat down to try to tell someone out loud what I was feeling… I didn’t have the words. It was like a spiritual silencing, where I could FEEL all the feelings, but I couldn’t operationalize them into sentences that would make sense. Most of the feelings were good, and so I called it a “Happiness Hiatus”. I floated around as if I didn’t have anything to process. My emotions were stable, I was handling things, so what would I even write about? 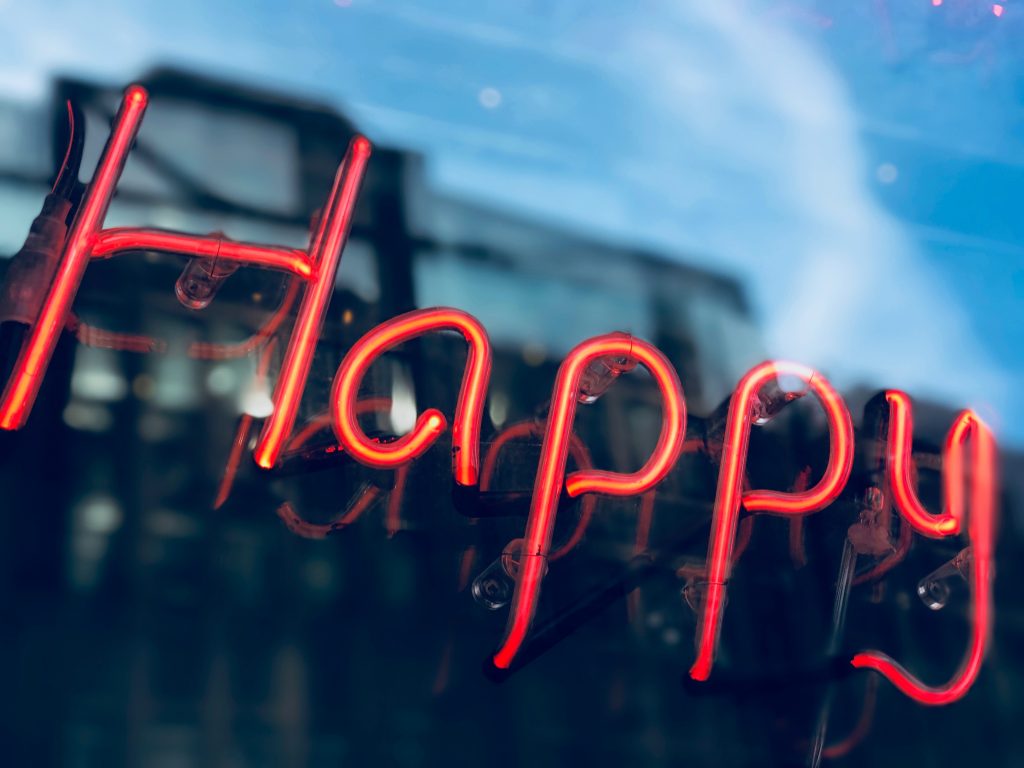 That wasn’t really what was happening. I know that now. I know there has been a shift. An awakening inside me. And that shift wasn’t easy to contain in words. This is why people speak in tongues—because sometimes there are feelings on another plane that aren’t available to us in any earthly language. The closest I can come to describing it is an ultra-calm contentment. It’s an understanding of what I want. But those things aren’t material things or aspirational status changes. These things are conceptual. For the first time in my life, my goals aren’t appropriate for a CV or a Twitter “some personal news” announcement. I feel like I’m grasping at the abstract, and it’s so frustrating.

It’s as if someone asked you:

And instead of responding with accomplishments or milestones, you respond with:

“That moment that a confetti cannon or balloon drop happens at an event and there is this suspended moment where everyone looks up with expectation and lifts their hands and is a child again.” 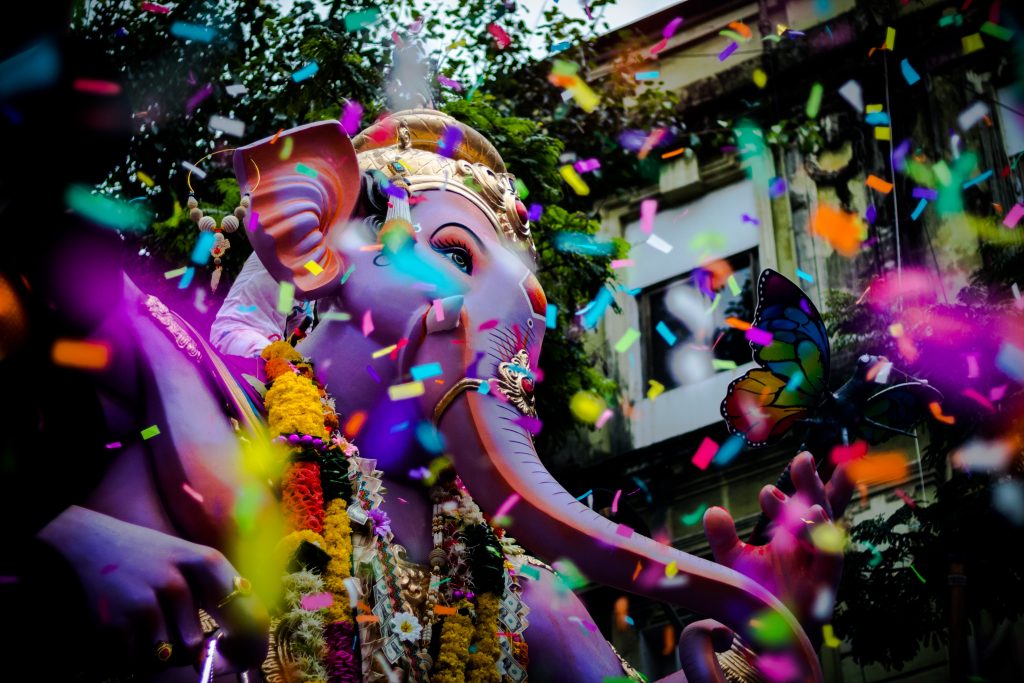 There is a concept of The Third Place—the space between work and home where you prepare for the next place, the next set of responsibilities, and to-do lists. My pre-pandemic “commute”, if you can call it that, was a short one. A walk or a scooter ride… a car ride if I was feeling particularly lazy. I was lazy a lot back then. I can’t imagine, now, driving to a workplace that was a mile away.

So the Third Place is where you decompress. It is where—whether you know it or not—you transition between your two selves. I would listen to funny podcasts, or devotionals, meditations, Peloton guided power walks, or–if I was facing an early morning meeting of importance–a couple of particular “power stance” songs I keep in my pocket.

But once the world shut down and I was WFH, my commute was a barefoot walk down a staircase. My two worlds merged, as did so many others, into one amorphous blob of responsibilities. I was simultaneously a dog walker, a mom to three teens, a partner who had to tell her better half where I last saw his keys, and a businesswoman trying to keep a line of business (Public Health and Healthcare) viable while a global pandemic raged. I did all these things at the same time, and so I had to carve out both morning and afternoon transition spaces to mark the passage of time.

The morning was easy. I like early mornings, before the world is awake. I loved an early morning dog jog or sitting with a coffee and staring at the sky starting to lighten. Afternoon was the tougher one, and I would find myself carrying the stresses of my day into my evenings, to the detriment of my family.

Now, it’s not exactly illegal, but it’s not exactly legal either. The “dog park” in question is a school field that is fenced in behind my house. Through an informal, handshake agreement with the school, the neighborhood dogs gather in the evenings off-leash once the kids have left the premises for the day. The dog owners are quite conscientious about picking up dog souvenirs, and some have even used their own funds for playground equipment and new basketball hoops. It’s a relationship built on social capital and, once schools were no longer in session, the dog park became an all-day neighborhood asset that provided some of the only face-to-snout interaction most of us had.

The dog park was my after-work refuge. This is the space where my pandemic pup learned what it meant to do dog things, where she made her first friends, and where she celebrated her first birthday. This is the space where I barely knew the names of the owners, but knew all the dogs and their backstories. The conversations at the dog park are pleasant, centered around dogs and hobbies and the weather. During the election, there were bits and pieces of politics. The pandemic was a thread of conversation, but it didn’t dominate. Many of us talk about running, and goals other than our careers.

One time, a new guy showed up from another neighborhood. He’d heard about the park through the grapevine and drove over with his dog to check it out. Once he found out what I did for work, he started peppering me with questions. I obliged, but the last thing I wanted to talk about was my work. This was my safe space to be Sarah outside of her career–the woman with interests and a super loud German Shepard. The woman who was debating which new running shoes to buy, going on and on about her new Dash Egg Cooker and wondering whether it was going to rain tomorrow. As he pulled info out of me, it came out that I had a PhD. The other dog parkers were SHOOK. They all stopped what they were doing and one of them said “wait… you’re a doctor?”

We had been dog park companions for months and no one identified me as Dr. Sarah. And I liked it that way. This was my Third Place after all.

I prioritize my dog park time–I end meetings promptly, or skip happy hours, to be there. I’ve over time learned every owner’s name, thanks to an ingenious couple who has a shared iCloud note where they write down every dog’s name and their owners and some memorable characteristics. (I asked what they wrote when they met me, and they said it was “Sonny. German Shepard. Same birthday as our dog. Sarah is tall and wears workout clothes and has teens.” I like that.)

As I started to realize how important my afternoon Third Place was, I started to zoom back from the dog park to the larger picture of my life. It hit me that I was in a Third Place moment during my “Happiness Hiatus”. I was in transition, out of an initial pandemic and into something else–something I can’t quite even put into words. It’s like a normalization of a pandemic life that is somehow altogether really urgent and not urgent at all. I’m in this months-long Third Place taking stock of my life and also just chilling for a bit.

Then I zoomed back even more and realized that I’m actually in an even BIGGER Third Place that goes back a few years. I came out of Government and into Startup life–a job choice that is inherently transitory. I moved on from a marriage, I rediscovered my faith. But I’m not yet at my destination–I’m in a long commute, enjoying the scenery, stopping off at the roadside attractions to take a picture next to the world’s largest Van Gogh painting. I’m deciding which route to take, and trying not to get too worried about whether it’s the right one.

My goal right now is to enjoy this cosmic Third Place while I’m here, and most importantly, to know when I’ve reached the next destination so I can be ready to jump out of the car. Before I get there, I’ve got some work to do. I’m sure you can relate.

The most confusing thing I heard as I was getting into running was this:

“Maintain your pace, but decrease your effort.”

But then I knew–it was so right. What if we could keep up the output at work but just care a whole bunch less? What if we could acknowledge the hard stuff but let it hit us like a feather on a crystal glass, as Andy Puddicombe always says? What if the Third Place is all about building your emotional stores and your resilience and focusing on the other three burners of the stove aside from what you do for a paycheck?

I’m really hoping this piece breaks my writer’s block, aka my Happiness Hiatus. I’m fine foregoing my Happiness Hiatus, because happiness was never really the goal. Satisfaction is the goal, and that’s deep–it’s not fleeting. The key is that while we navigate this weird, sad, scary world together, we might find moments of satisfaction that rely on an illegal dog park (or whatever your illegal dog park might be) and a conversation about the crazy stuff that’s happening on Nextdoor with people who we only refer to by their dog’s name. When we stop seeing those moments as shallow, and start seeing them as the confetti cannon of our day, our whole perspective might change.

It has for me, and I hope it does for you.