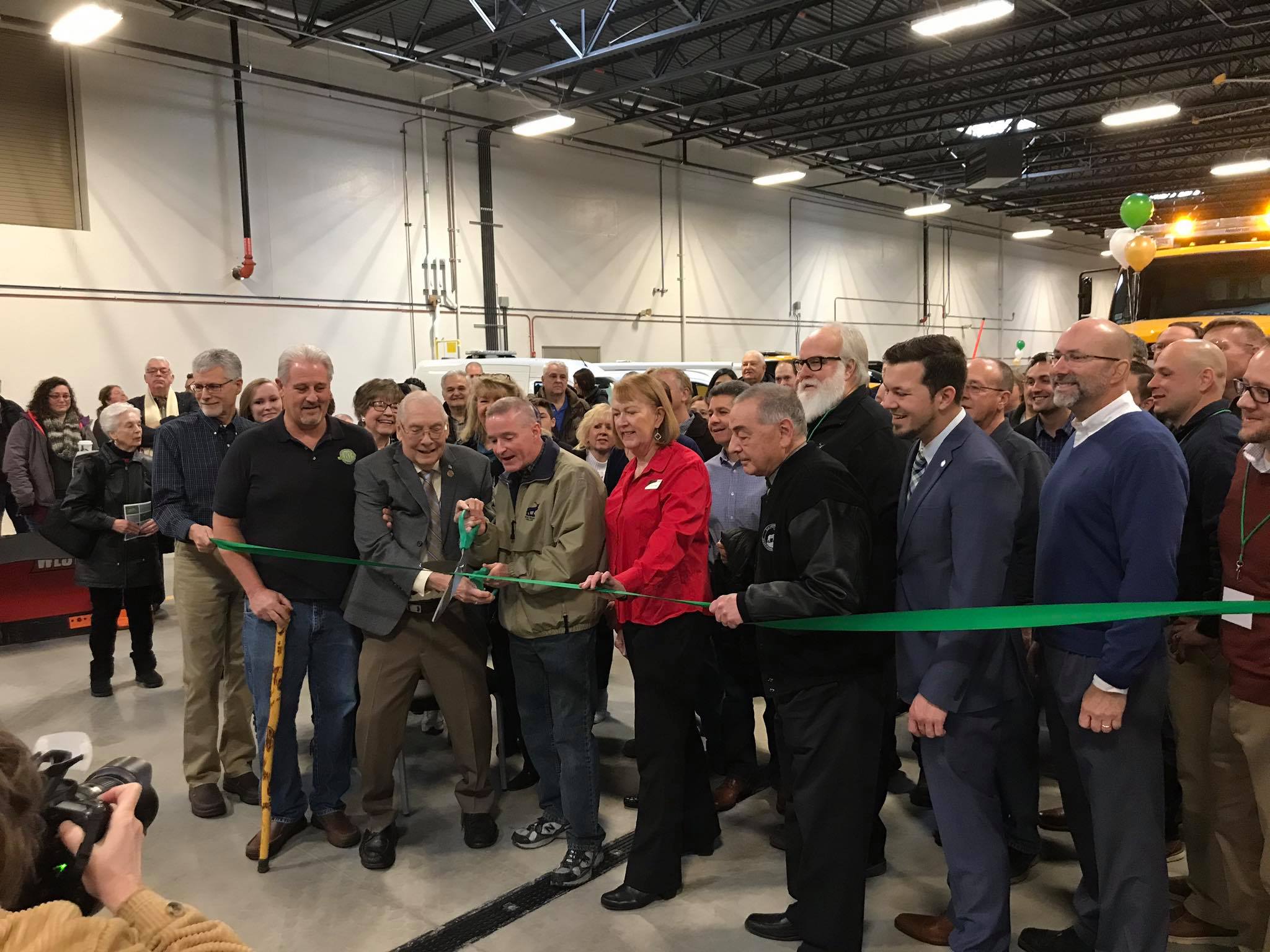 Bang the Table’s Engagement Manager, Jeremy Shackett, teaches us how to think beyond the typical survey.

Because surveys are so common, organizations sleepwalk from one to the next without stopping to consider the implications. It is easy to sympathize with this routine. Nobody has to explain to their boss what a survey is. Nobody will get kicked out of a staff meeting for suggesting the radical idea of conducting a survey. No leader has ever had to resign after being implicated in a survey scandal. They’re familiar. They’re safe. Yeah, they’re boring, but isn’t that the point? 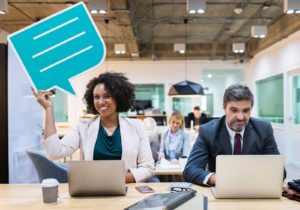 Surveys are a short-term solution to a short-term problem. I need numbers. I need to collect feedback on my department’s Draft Strategic Action Plan. My new city manager just used the phrase “data-driven outcomes” in a meeting and only communicates via pie charts these days. I need to parachute in, get my data, and get out before anyone makes a fuss.

Surveys are appropriate when you want data at the end of a project. You might also need to capture confidential feedback on a sensitive issue. They are great for keeping responses secure when they need to be. An annual community survey is a great example of where surveys shine, because longitudinal data offers an effective basis for decision-making.

Few other situations justify using surveys as your only form of community engagement.

If you use a survey to engage on an issue the community wants to have an earnest discussion about, it risks being perceived as disrespectful because it will not allow residents to view others’ opinions, share their own, and have a real conversation.

Because surveys are confidential and built to hide respondents’ identities, you are unable to follow up with them or ask clarifying questions. Anytime there is a character limit to a survey response box, or anytime someone submits a vague answer, realize that your inability to have a back-and-forth dialogue left more feedback on the table.

If you still think of community engagement as only the process of collecting survey responses, you are unable to build meaningful relationships over the long term. The energy you spend pushing one survey out to residents could have been invested in the long-term instead: building a database of stakeholders, listening on a deeper level, and setting up the infrastructure to ‘close the loop’ of engagement later. An ad hoc survey approach is like standing on one side of a creek, then building an entire airplane to take you to the other side and back one time. Why not build a bridge that you can cross over and over again instead?

An ad hoc survey approach also leaves your organization without meaningful analytic data. If every department is doing a different survey with different procedures, your ability to identify trends over time, collaborate, and continuously improve across the entire organization is hampered.

Where do we go from here?

Second, do not stop doing surveys altogether. Instead, reframe your objectives and ask yourself: How can I thoughtfully arrange all of the listening tools I have in a meaningful way? The City of Boulder offers a great example. For their community broadband project, they deployed a survey next to a Guestbook to capture open-ended comments, and a mapping tool to collect geospatial feedback. None of these tools by themselves is sufficient, but when combined, they become more valuable than the sum of their parts.

Local governments are beginning to adopt the mentality that community engagement is a process that happens with the people. Surveys happen to people.

Beyond the survey, you will find richer feedback, more meaningful conversations, and more trust between your residents and your organization.

Think beyond the survey and you can get there.

Join us for a webinar on January 31st, 2019 at 12:00pm MST / 2:00pm EST as we dive into additional engagement examples moving beyond the survey. Learn when it is appropriate to deploy surveys, how to choose the right combination of listening tools for your project, how to foster more meaningful conversations with your residents and more. Register here.

Jeremy Shackett is an Engagement Manager in Bang the Table’s Boulder, CO office. Jeremy holds a BA in Urban Planning from the University of Illinois at Urbana-Champaign. Through his development of a mobile community engagement app, Gymnasium, he was a speaker and finalist in the American Planning Association’s Innovating Planning Apps Competition in 2016. He also studied at the Danish Institute for Study Abroad, Denmark, with a concentration in urban design. Jeremy is a Tampa native who previously interned at the Hillsborough County City-County Planning Commission prior to joining Bang the Table.