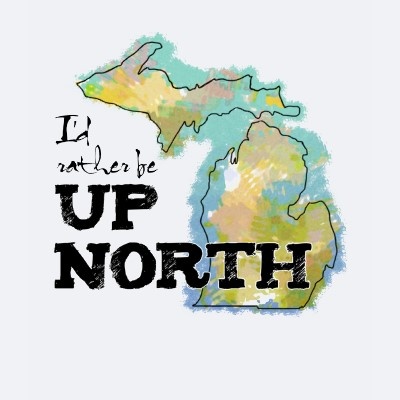 Did you know that in 2014 the word “Yooper” was added to the Medium-Webster Dictionary? Like many other regions, Michigan has its own set of vocabulary that non-Michiganders may not be familiar with. Check out a few examples below. Source: Wander Wisdom.

Want to learn more about Michigan dialect? Click here. And don’t forget to brush up if you’re coming to #ELGL17 in Detroit! If you haven’t registered yet, click here.