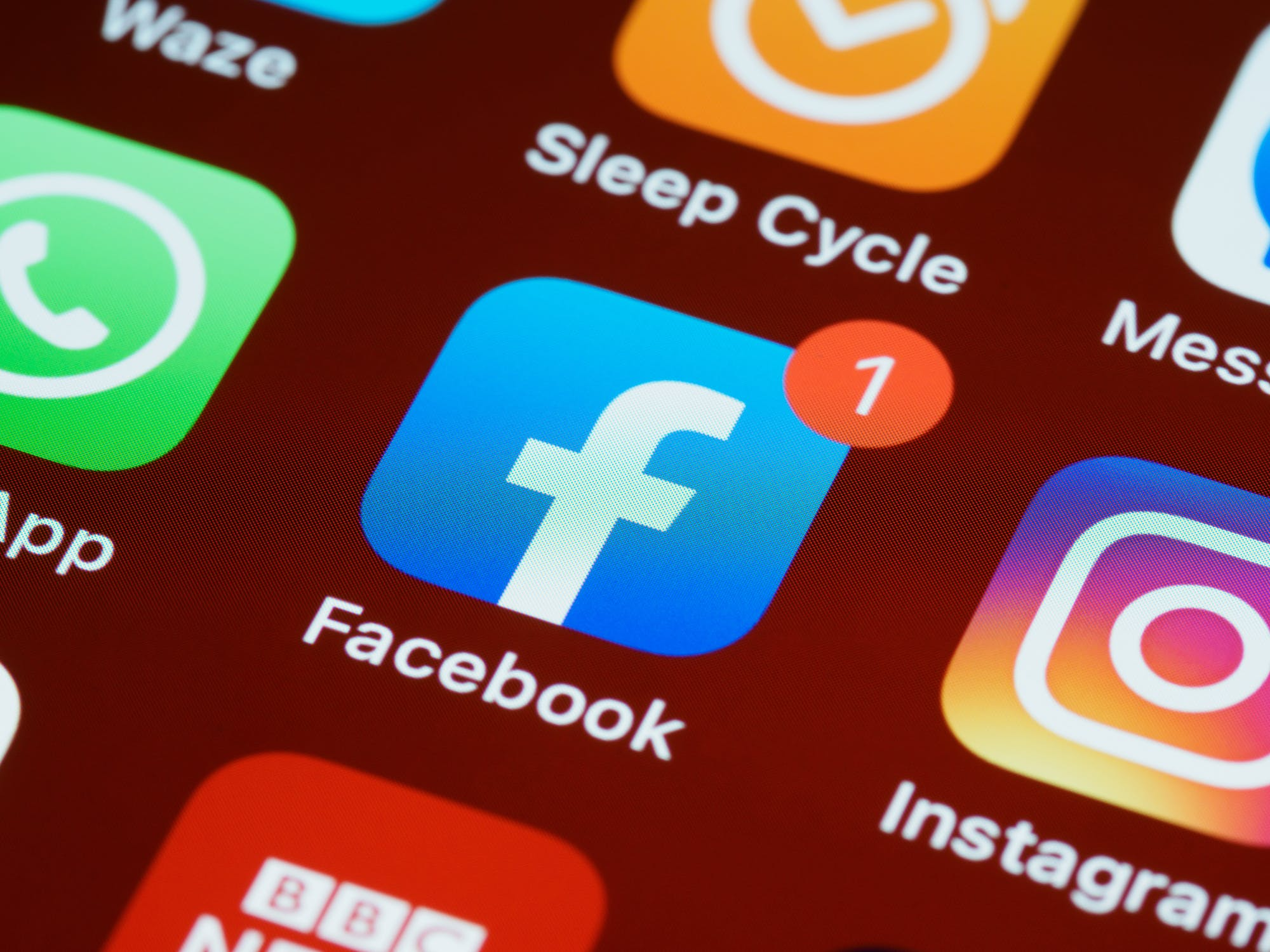 Today’s Morning Buzz is by Lacey Dykgraaf, Communications Specialist for Slate Communications. Connect with Lacey on LinkedIn or Twitter.

What I’m Listening to: Lawrence (a really great duo I highly suggest a listen to)

I recently had a conversation with a couple of coworkers about a community we work with who was thinking about turning off all comments on their Facebook posts. The County Manager was the person who monitored their social media accounts, and he was tired of every single post turning into a fight between neighbors.

We all considered the implications of this. Will people think it violates their first amendment rights to not allow them to reply? What is the purpose of social media if we’re not trying to engage with the community? If we just try to educate people with our posts, will they stop listening?

As we thought through some of the issues, I was brought back to my previous role managing social media for an extremely divided community that often took out their frustrations on our pages. As the person who was monitoring accounts, it took a toll. Whenever we had an even semi-controversial message, my stomach hurt as I pressed the post button, knowing I would have to monitor vitriol for the next few days.

Even beyond that, when posts dealt with human rights, such as LGBTQIA+ Pride Month and Black Lives Matters, I couldn’t help but think that though these messages I had to sift through were impacting me, they would be even more harmful if I was a member of one of these communities.

Sometimes it’s hard for people outside of it to understand how these messages can wear you down. In my former role, when the community I worked in made national news for a scandal, I was sitting in a department head meeting when our City Manager asked how everyone was doing. One by one, the department heads told him they were staying off social media because it was toxic. As the person running and monitoring social media accounts, I just had to nod and say, yes, yes it was, and I had to read everything to ensure it fit within our social media guidelines. No one seemed to recognize the irony of saying they stayed off social media for their mental health while asking me to make posts for their projects.

Here’s the point, I sometimes think when we talk about social media and the benefits — for instance, how it helps to engage with the community — we also need to think about the mental health of employees who are taking the brunt of any anger or general aggression sent their way. If turning the comments off gives your employee space to recover, maybe that’s more important.

Ultimately, I encouraged my team to tell the County Manager to turn their comments off, if only for a couple of weeks. If turning off the comments creates the space to breathe and can help prevent burnout, I’ve decided I’m all for it.