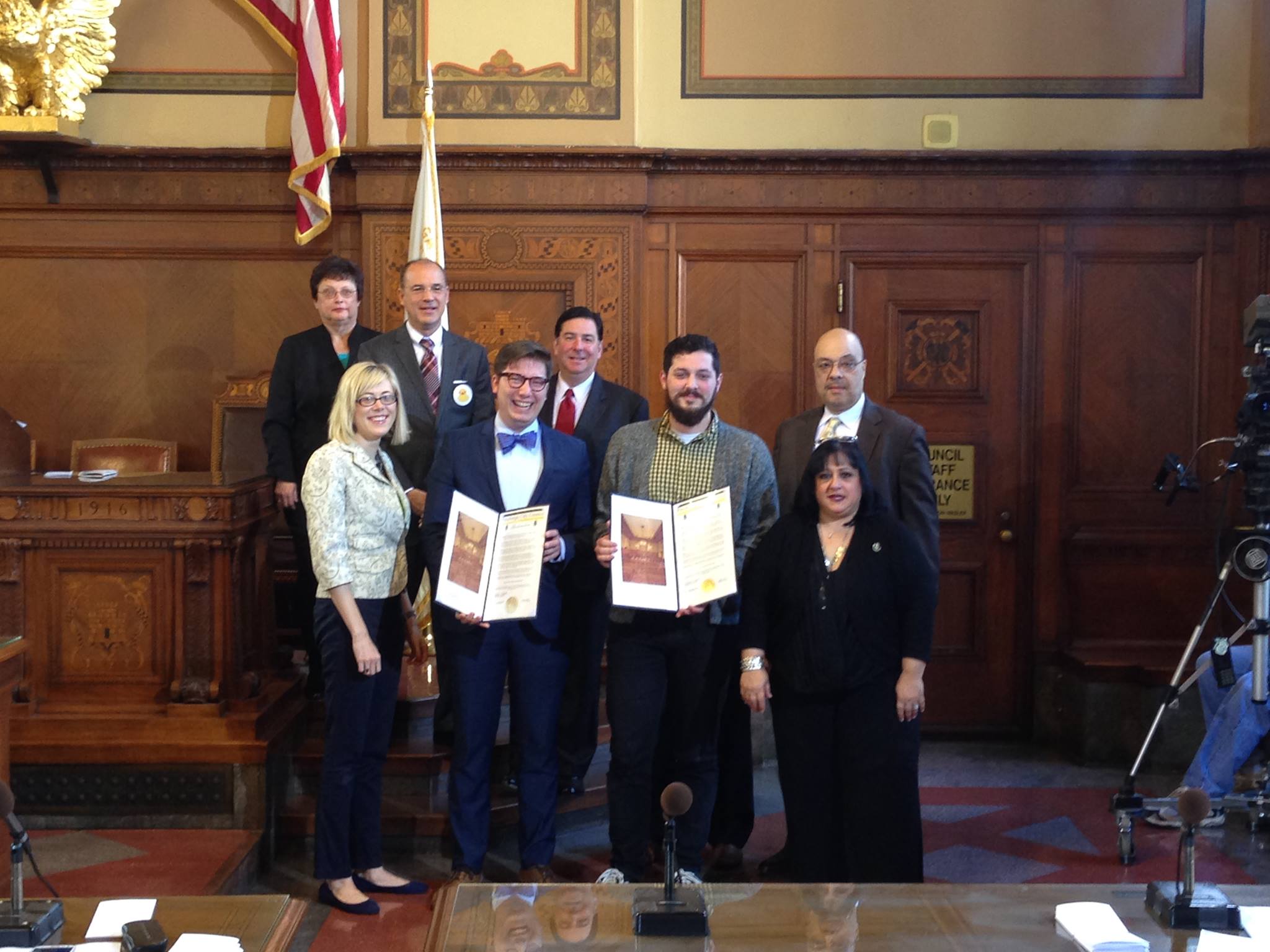 Alex Pazuchanics (LinkedIn and Twitter) is a policy analyst for the City of Pittsburgh, PA. He graduated from Carnegie Mellon University with a Master of Public Management.

…Why don’t they make them of Presidents? I’d definitely by an LBJ one, particularly if he’s giving the Johnson Treatment.

…Like I could take on the whole Empire by myself.

…I eat, sleep, and breathe local government. I’m looking for a sounding board on policies and ideas, particularly from folks who try to figure out a way to get to “yes” rather than assume that it can’t be done.

…I’m not quite finished with it yet, but I have a book club that has been going through the massive Civil War tome Battle Cry of Freedom.

Co-created a board game about running for Mayor of Pittsburgh.

When your resources are as constrained as ours are, you can’t help but be innovative.

I haven’t done it yet, although I’d certainly like to.

Good but not great.

As a city where all of our sports venues are located within city limits and there is a real economic impact of regional dollars flowing into the municipality itself, I guess I’m supportive of stadium subsidies so long as they aren’t subsidizing sprawl.

Bike lanes can’t exist in a vacuum. They need to be a part of a complete city infrastructure that makes streets safer for all users and visitors.