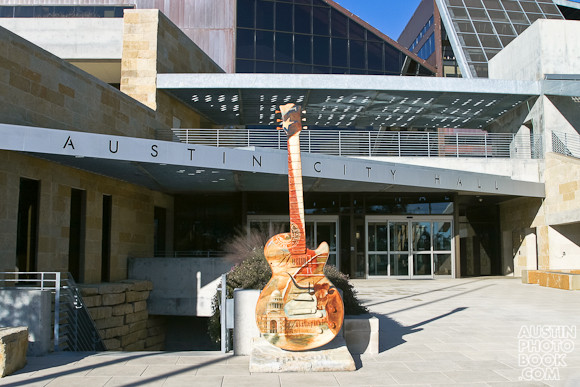 New! New! New! Here’s a chance for you to learn about the newest ELGL members. If you are not a member, shame on you.  Join here.

Jamie Nicole Atkinson (LinkedIn and Twitter) is a Budget Consultant for the City of Austin, Texas.

…be a more useful person. To quote Charles Dickens, “No one is useless in this world who lightens the burdens of another.” 2015 was a year of personal focus for me, so my intention for 2016 is to disburse more of my energy to help others.

I joined ELGL because…

…I’m eager to collaborate with professionals enthusiastic about the potential for government.

Probably Hines Ward. I’m a huge fan of the Steelers and he always had a smile on his face.

You should probably know that I…

…I’m having a lot of trouble coming up with anything for this. Next!

Agree; however, better than both is being able to make the courageous option popular. Leadership!

I can only speak to what I know, and Austin (TX) didn’t feel much of the recession, at least not compared to other parts of the country. We have more issues associated with growth than recession.

I remember the days of Trapper Keepers and the overhead projector.

Yes, but I’m not usually one for nostalgia.

Love this one! It really depends on your city and your residents. If walkability isn’t realistic for your community, you should instead focus your energy on other modes of mobility, i.e. more efficient roads, bike lanes, and transit.

Nope! I have no interest in politics. I prefer analyzing data and advising leaders.