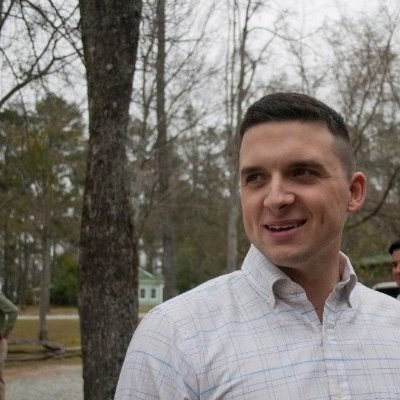 Luke Floyd (LinkedIn and Twitter) is the Director of Sales for BoardSync. He serves as a Combat Engineer in the US Army Reserve. He was awarded an Army Commendation Medal for performing Route Clearance in Iraq in 2011.

Use my gym membership more…maybe.

It hosts a qualifying dogsled race for the Iditarod.  Also, it’s the seed potato capital of the world (Ashton, ID).

Agree.  I’m not popular, so let’s hope it’s because of the former.

No – local government hasn’t recovered from the 2001 recession.  Real income increases for the tax base are scarce for a lot of smaller cities.

I could live in a city where below zero temperatures are common in the winter.

Can and have (see above).  Our mascot was “Huskies”.

As a citizen of Atlanta. Yes, a hundred times yes.

Also as a citizen of Atlanta, and therefore spectator to our mess, absolutely yes.

Employees are hardly the problem in local government.