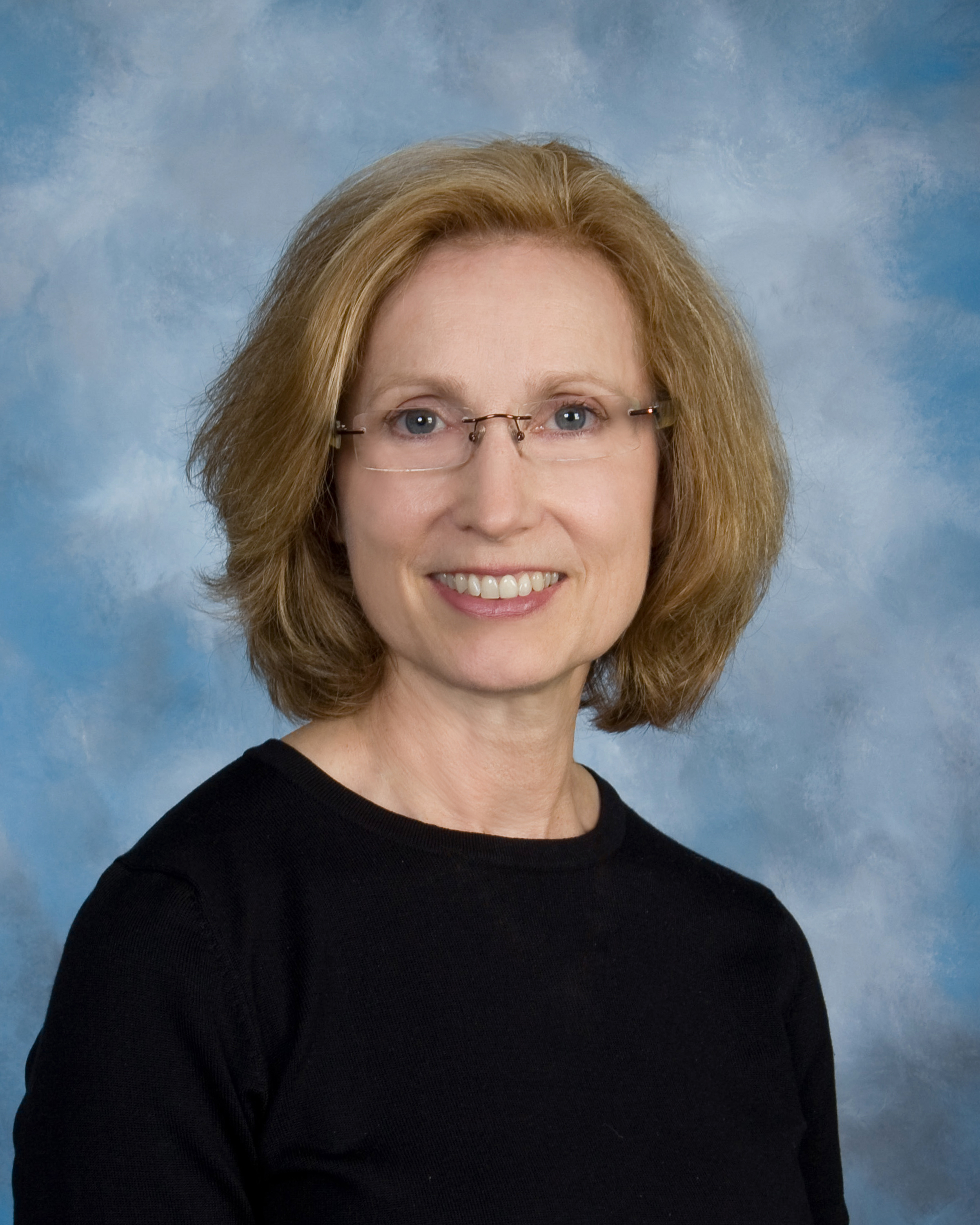 [vc_row full_width=”” parallax=”” parallax_image=””][vc_column width=”1/1″][vc_column_text]Jan Perkins is a senior partner with Management Partners, a consulting firm that helps local governments become more effective and efficient. She is also an ICMA Liaison and a founding board member of Women Leading Government. Before joining Management Partners, she served in several California and Michigan jurisdictions, including as city manager in the California cities of Fremont and Morgan Hill. In September 2013, Jan Perkins was recognized by the Kansas University Managers and Trainees Alumni Organization (KUCIMAT) with a Lifetime Achievement Award for extraordinary contributions to the City Management profession during the ICMA Conference.

Forty years ago, as Helen Reddy’s feminist anthem “I Am Woman” was topping the charts, I attended the University of Kansas’ first conference on women in public administration. We couldn’t find a woman who ran a local government to come talk to us, so instead we invited Cissy Farenthold, an attorney who was running for Texas governor at the time. Another candidate, a guy named Jimmy Carter, also came and spoke to us about the inspiration he’d drawn from his wife and mother.
This week I’m heading to KU again for a similar gathering, the Inspiring Women in Public Administration Conference. This year we’ll hear from two city managers, a county prosecutor, a director of public works, a retired police chief, a few professors – all of them women who have risen to top jobs in the field.

When you look at statistics about how many women lead local governments, it’s easy to forget how much progress has been made in the past few decades. As a student finishing my MPA in 1975, I was one of three women in the city-manager track at KU. Now many women see public administration as a viable career path, and at least anecdotally there is evidence that many MPA programs are majority female. The number of women in local government was so small at the time that we could all fit in a small room at an IMCA conference; now the women’s luncheon at ICMA takes up an entire ballroom.
But, as the #13percent discussion makes clear, we still have a long way to go. We need more women at the top in all leadership positions – city manager, county manager, certainly department heads. For a lot of reasons, family responsibilities still largely fall to women, and that can be a problem. As more women are elected to office, the numbers of women in the top administrative offices will hopefully continue to increase.
One important response that women can do is to gather, network, exchange stories and ideas the way we did in 1975 and the way we’ll do this week at the Inspiring Women conference. There’s a belief that women don’t always support other women – one of our sessions 40 years ago was entitled, “Women Working Together: Conflict or Cooperation?” – but I have not found that to be true. During my career I was privileged to lead two California cities, Fremont and Morgan Hill, as city manager, and if it wasn’t for women supporting other women, I don’t think I would have gotten there.
In addition to being aware of the issue, women do need to actively create ways of supporting and encouraging each other. There are so many ways for us to do that! I think it’s significant that, after that first KU women in public administration conference, the event went on hiatus until 2012 – but now it’s held every year as women in local government realize the importance of being together and learning from each other. In addition to the resources offered by Emerging Local Government Leaders, there’s ICMA’s Women Leading Government and initiatives in California, Illinois, Arizona, Kansas, Florida, Texas, Colorado and other states. ICMA’s Preparing the Next Generation program has also been a key supporter of Women Leading Government endeavors.  Progress is definitely being made!
By all means, we as women should aim for increasing levels of responsibility and leadership as we concentrate on our careers. But don’t forget to encourage and support other women too. Together we can break that “glass ceiling” and celebrate the many successes that the past 40 years have brought.
[/vc_column_text][/vc_column][/vc_row]