Amazon recently announced the location of its second global headquarters, (HQ2). It will be split between Crystal City, Virginia, a first ring suburb of Washington, D.C., and Long Island City, a New York City neighborhood in Queens.

Almost 240 U.S. and Canadian cities bid for the headquarters, offering as much as $8 billion in economic incentives, but in the end, it all came down to one criteria: the ability to attract and retain talent workers.

So, what are the lessons learned for the hundreds of communities that weren’t chosen? 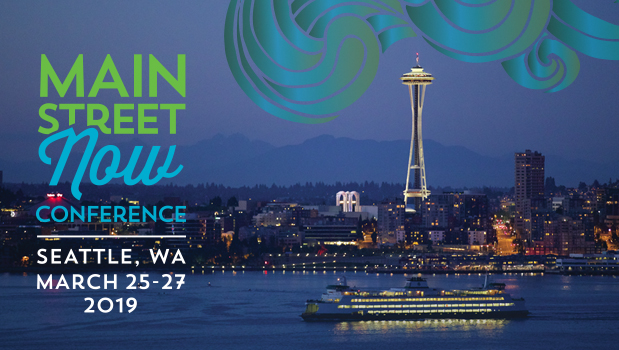