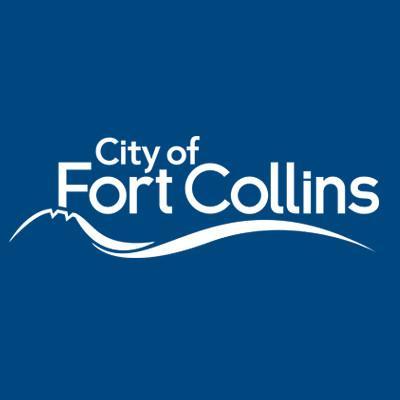 My favorite adventure in life was…. backpacking around South Africa at 18 years old.
The most important decision that I’ve made in life was… to get the education I needed get a sweet job in public service!
If I was booking the guests for the GovLove podcast, I would book… Mark Lakeman (The City Repair Project co-founder)
If I couldn’t work in my current position, I would… be a highly-engaged, civic-minded resident.
I made the choice to attend #ELGL18 because…. I want to be around folks who are excited and energized to make our cities better!
I’ll know that I made the right choice to attend #ELGL18 if… I meet some cool people and learn some new tricks.
If I was writing the questions for the feature, I would have asked… what was the last book you read?