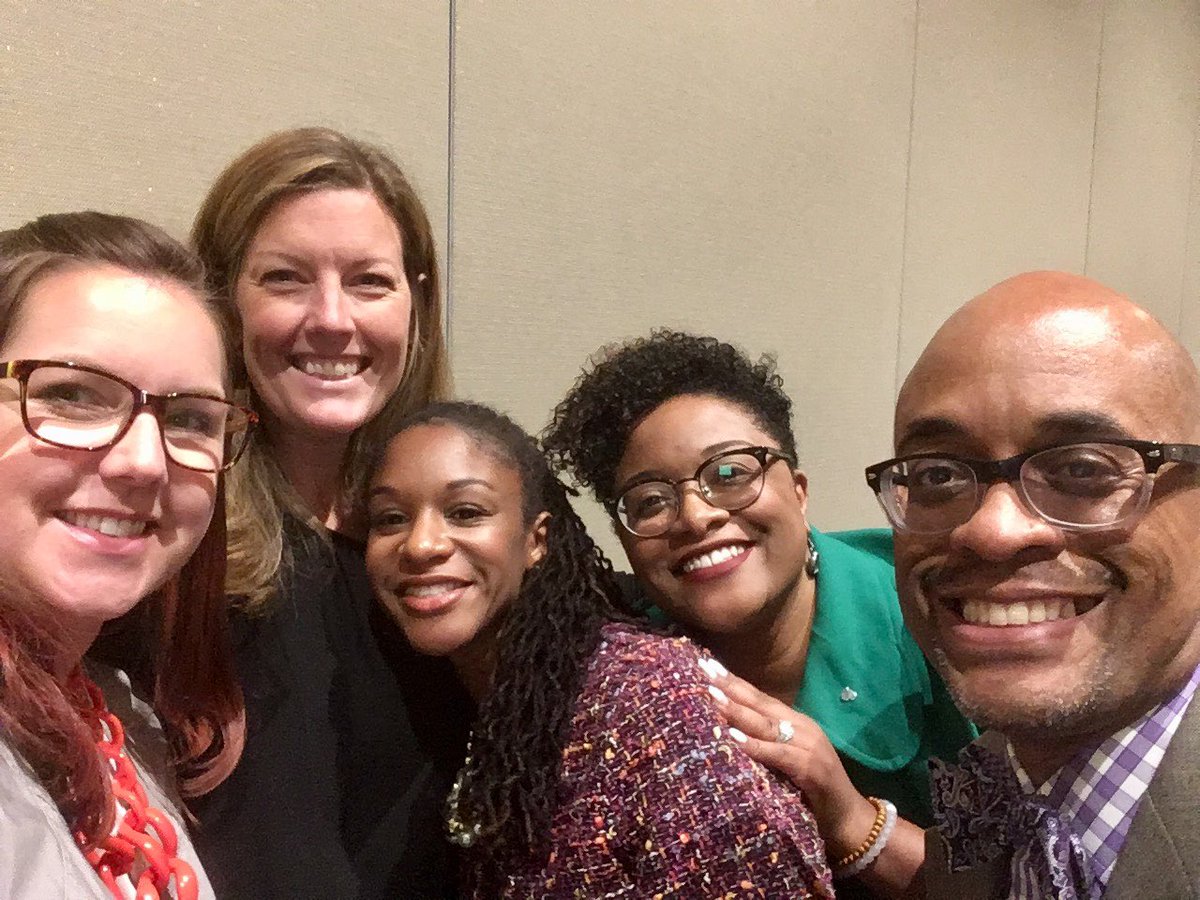 My favorite adventure in life was… the summer of 2002. It was my last “summer break” while I was in grad school and my husband had a ton of leave stored up. We saved up $1,000 and roadtripped around the American southwest for a month. We camped mostly, but stayed in hostels, friends’ apartments & a swanky B&B (an anniversary gift). When we ran low on cash we went to a time share presentation in Sedona where they paid us $100 to say no to a real estate deal. Up until the last few nights, all our camping was done in an exceptionally tiny second-hand backpacking tent that you could only get into by doing a somersault or a funny crab walk. At the very end we bought a “normal human” sized tent and it felt like the Taj Mahal.
The most important decision that I’ve made in life was… planning to start a family with my dear husband, but waiting until we were 30 do so. This gave us a great chance to have grand adventures (see above) and by the time we started a family, we were as ready as we could be.
If I was booking the guests for the GovLove podcast, I would book… President Obama. I imagine he would have a lot to say about public service and community building that would be worthwhile.
If I couldn’t work in my current position, I would be… the town manager in a remote Alaskan or other northwestern mountain town—one of those jobs where you have to do a little bit of everything. I have fantasized about running a tiny mountain town for ages. Like my own #localgov Northern Exposure.
I made the choice to attend #ELGL18 because… I know it will be phenomenal! Everytime I spend time with the ELGL crew, I learn, have fun and become even more inspired to work in public service.
The book on your bookshelf that you intend to read but haven’t is… honestly, all the management books. I know that a good leader reads a lot of nonfiction about organizations and leadership, but I have a hard time choosing business books when a good sci fi novel is calling!
I’ll know that I made the right choice to attend #ELGL18 if… Silly question! I already know I made the right choice!
If I was writing the questions for the feature, I would have asked… What was the most interesting or oddball job you ever had?