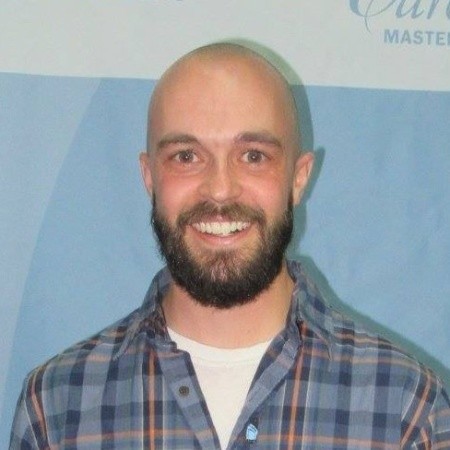 My favorite adventure in life was… after I completed grad school. I took a victory road trip through Tennessee, Kentucky, Indiana, Illinois, Missouri, Ohio, Virginia, and back to North Carolina. I got a massage on the Louisville pedestrian bridge as the sun set, saw Indiana University play against Duke at Assembly Hall with my uncle, explored Saint Louis on foot, wandered through Chicago with my cousin, saw my grandma in Columbus, and visited a couple old friends in Roanoke, Virginia. It was liberating.
The most important decision I’ve made in life was… when I decided that I wasn’t going to just watch my life pass by like a movie. I decided to make it worth living.
If I was booking the guests for the GovLove podcast, I would book… a conversation between two prior First Ladies about what life was like being married to a politician with children in the White House.
If I couldn’t work in my current position, I would… be missing out on something truly amazing.
I made the choice to attend #ELGL18 because… I am wanting to move to Colorado or Oregon and I would love to meet some fellow government friends out there as I continue my search for a job out West.
The book on my bookshelf that I intend to read but haven’t is… Well, I was going to say ‘The Death and Life of Great American Cities’, but I just looked at my shelf and saw ‘Ready Player One’. I forgot I even had that book! I’m going to start reading it tonight 🙂
I’ll know that I made the right choice to attend #ELGL18 if… I make a friend.
If I was writing the questions for the feature, I would have asked… why people think they are here on this planet. I like finding out what people think about their place in the universe.