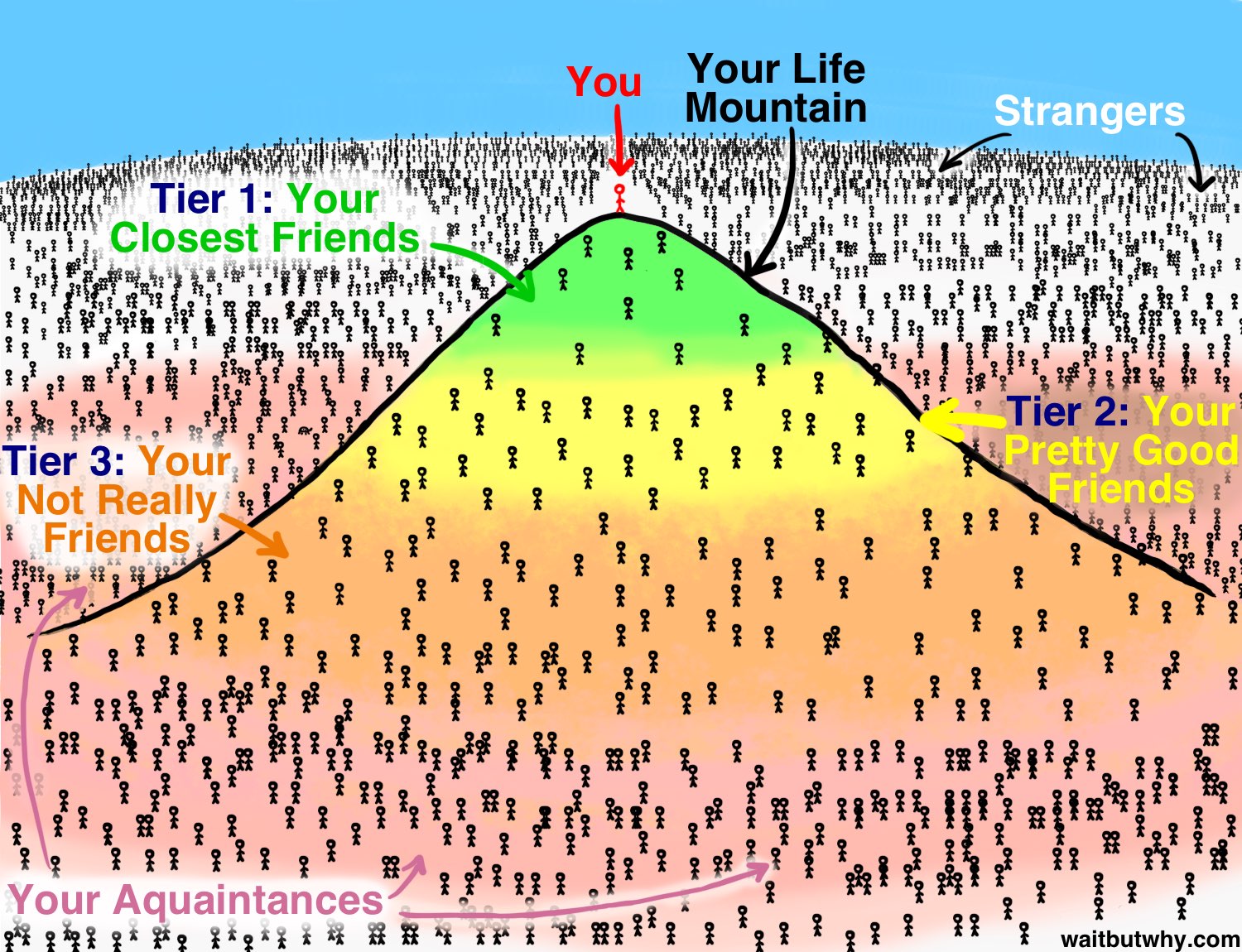 What I’m listening to – all Neko Case, all the time. It’s a cold weather thing.

What I’m reading – Color of Law: A Forgotten History of How Our Government Segregated America by Richard Rothstein. Totally compelling and appalling. I feel like it should be required reading for anyone in government because it highlights the complicated (often complicit) role of government in creating barriers to opportunity for communities of color, specifically African-Americans.

About 3.5 years ago, I moved to California from Kansas. I was born and raised in a small town, went to college in a slightly bigger (and substantially more awesome) town, and continued to live in Kansas until I got a job in LA. I lived in LA with my partner and my dog (not the same being, I promise) for almost three years, living the local government dream. This June, I moved to the Bay Area for a bigger organization and a great career opportunity. We hadn’t made a lot of friends during our time in LA (this NYTimes article about making friends in your 30’s really lays it all out there for you, in case you’ve ever tried to make “adult” friends and wondered what was wrong with you) and to compensate, I had really come to depend on my work friends. We didn’t necessarily hang out during non-adjacent work hours – mostly happy hours or after meeting drinks with an occasional yoga or spin class thrown in. But as I reflect, I realize they became my best friends in LA.

My new workplace is completely different. I know that, culturally, there are huge differences between the Silicon Valley suburbs and a well-to-do beach town, but I still walked into this new gig ready and excited to meet my new “best friends.” I was armed with a natural enthusiasm and optimistic outlook. I was going to Leslie Knope my new coworkers into a beautiful friendship that made us all cry when one of us moved away. Needless to say, that is not what happened.

So I started thinking about whether “work friends” are the same as “life friends” and whether the same rules apply when you’re making them. As someone who moved far away from her formative communities and doesn’t have children (my dog is the worst, so she is zero help making friends), the people I work with are a huge connection to this new community. Turns out there are some important ground rules to being “work friends” that I may have missed in my enthusiasm (after I wrote this, I realized how similar it was to the post by Daniel Soto when he started a new job – good thing we’re already work/real friends):

Ultimately, it boils down to understanding that you can’t change others, only yourself. No one wants to be forced to be friends with someone, work or otherwise, and trying to do that will only make everyone uncomfortable. I do think that while work friendships aren’t the SAME as regular friendships, it depends on where you’re coming from. And since I’m coming from Kansas with very little existing community in CA, I’m a little more open to bridging that gap than others might be. So if you’re out there trying to scale the mountain of friendship with your colleagues, I hear you and share that struggle. And if you prefer to keep work and life separate, I hear and respect that choice. But I’m still always down for a spin class.