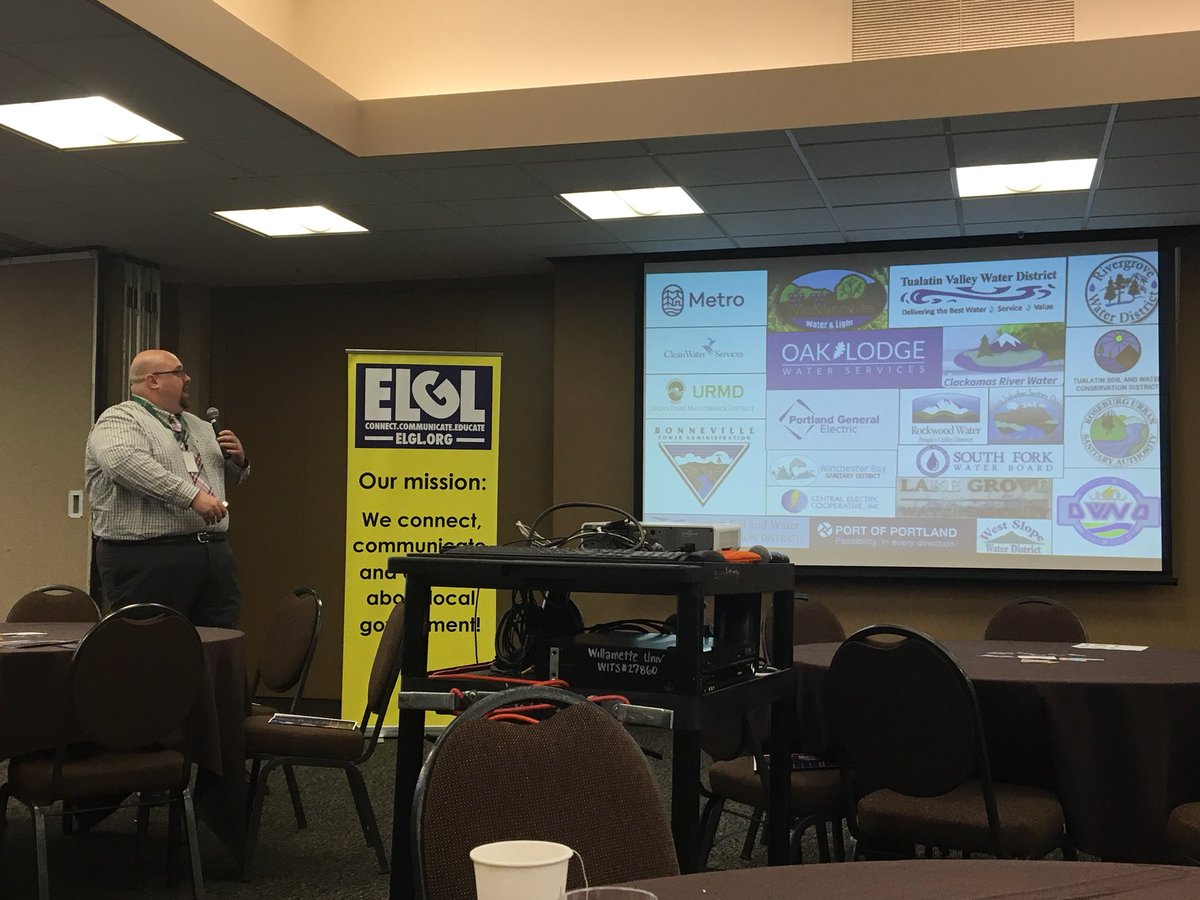 What I’m Reading: Ready Player One by Ernest Cline

I can’t put this science fiction, 1980s nostalgia book down. It tells the story of a world where the real world is over taken by war, environmental destruction and poverty so everyone spends almost all of their time in the OASIS, on online virtual reality. It’s a mashup of pop culture references, action thriller and science fiction technology. Susan Brown, the Chapel Hill Public Library Director, recommended this book when she came on GovLove and I can definitely see why.

This show is so awesome. It’s a food show on Netflix hosted by David Chang, who is a chef and started Momofuku. Don’t worry I hadn’t heard of him before either, but after this show I’ve become a fan. Each episode looks at a specific dish and is a discussion of history, culture, race and food. The Homecooking episode made me cry, the pizza episode made me want to go to Italy and I’m researching Viet-Cajun craw fish recipes right now.

What I’m Listening To: Chris Stapleton

This has been on heavy rotation for me the last week or so. I’m secretly a fan of country music, close listeners to GovLove will know that my first concert was a stadium show in this genre. It’s not a hot take to say that I haven’t been a fan of newer country music, but Chris Stapleton is so good he makes up for all the Florida-Georgia Lines of the world. His song writing, voice and amazing beard all make for great albums. I’ve been listening to his “From a Room: Volume 2” the most and this song in particular.

It’s been 5 days since the last #ELGLInspire event and I don’t know about the undergrads, but I’m still floating on a cloud of inspiration. Last week we had our second of what I hope will become regular features on the ELGL calendar, a whole afternoon of talking local government with undergraduate students. Our first one was at my Alma Mater, Willamette University in Salem, Oregon and the second was at the University of North Carolina at Chapel Hill.

We heard from a variety of local government stars on the different fields and careers in local government. From Police Chiefs and County Managers to water service and finance. Seeing all that variety and possibility was so fun and refreshing. But I think the most interesting part was hearing everyone’s path of how they ended up in local government.
I heard echoes of my path into local government from several of our presenters, in undergrad I was a politics and economics major but I managed to get my degree and never learn about local government. We talked Federal and State, but never city hall. Reflecting back on how I ended up where I am today I think there were three things that occurred during my senior year that led me to this field. First, I went to a “What did you do with a politics degree?” event at Willamette and Anthony Hooper, the now Public Works Director at Lake Oswego, OR, was one of the speakers. He talked about local government and the work he was doing and I was very intrigued. I remember hearing about an MPA for the first time and that as part of engaging with local businesses Anthony and some colleagues made it their goal to eat lunch at every restaurant in Lake Oswego, which sounds like my kind of assignment.

Then I took two classes that got me thinking more about the world of cities. First I took Suburban Anthropology, which was a fascinating class that explored how and why suburbs were formed. It was more of a look at the cultural side of suburbs, but it revealed that these cities had to be managed and provide services like water, planning and parks. Then for my politics thesis I looked at housing policy in the United States, where I saw the impact policy can have on the local level.
This led me to apply to graduate school, still not knowing much about what a City Manager does but definitely interested in the work of cities. I applied to both Portland State’s planning program and the public administration program, I didn’t get into the planning school (thank goodness) and the rest is history. In graduate school I solidified that local government was the career for me.
I like to think if ELGL hosted an #ELGLInspire event when I was in undergrad that my path into local government would have been little more direct. But to keep the inspiration going I want to hear more from you! I’m going to take a page out of one of my favorite podcasts, It’s Been a Minute, and ask you to send in voice recording of yourself telling your story of finding local government.

Record a voice memo of yourself about your path into local government (try to keep it to less then 2 minutes) and email it to me [email protected] – I’ll compile them and add them to our GovLove episodes!