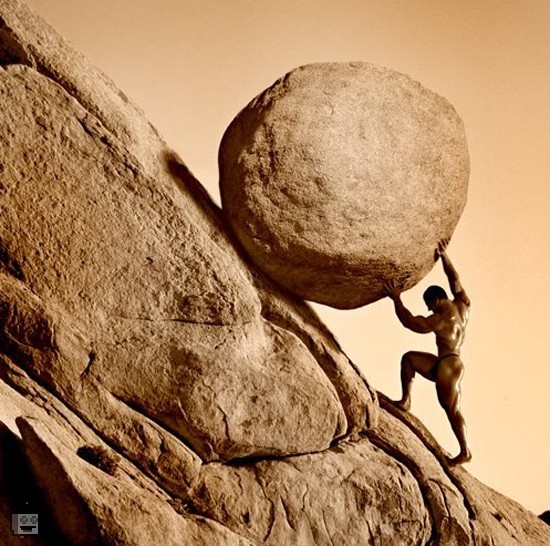 Richard Pietro is back with part 4 of his series on Canada’s Open Government & Open Data movements. Since he considers himself a Fanboy of Open Gov, he’s using a classic movie, and a classic writing tool, to deliver his perspective…The Good, The Bad, and The Ugly. Check Part 1 here, Part 2 here, and Part 3 here.

Part 4 – The Ugly
If there’s one trend I’ve repeatedly been told is different between the United States and Canada it’s Freedom of Information (FOI).  I’ve only ever submitted one FOI request and it was a rather painless experience.  However, the few Canadian journalists I’ve interviewed (who were originally based in the States) have all told me how frustrating the FOI process was in Canada.  And at all three levels of government, I might add.
However, there’s one thing that concerns me even more than that, it’s the political inconsistency.
The vast majority of Canadians read headlines about increased powers given to secret intelligence agencies, redacted documents for national security, warrantless searches sanctioned by the supreme court, and less oversight. Open Government & Open Data exist in a time where secrecy, government spying on citizens, and decreasing freedoms through legislation is pervasive. How does Open Gov/Data fit in this paradigm as these realities inherently contradict and conflict with each other?

So, how do our non-engaged neighbours see our work as Open Government practitioners? Do they think we are naïve little lambs in this international landscape of fear and oppression? Do they think we are like Sisyphus, laboriously pushing a boulder up a mountain only to see it pathetically roll back down?
Heck, should we even care what our non-engaged neighbours think? So many questions.
I’ve personally adopted the Evolutionary Psychology principles that people behave according to their environments. In other words, if you have an environment that rewards selfish, power grubbing behaviour then that’s what you’ll have. But Open Government and Open Data are about creating an environment where equality, tolerance, and empathy are the dominant force and it’s based on a value system that cherishes collaboration, transparency and accountability.