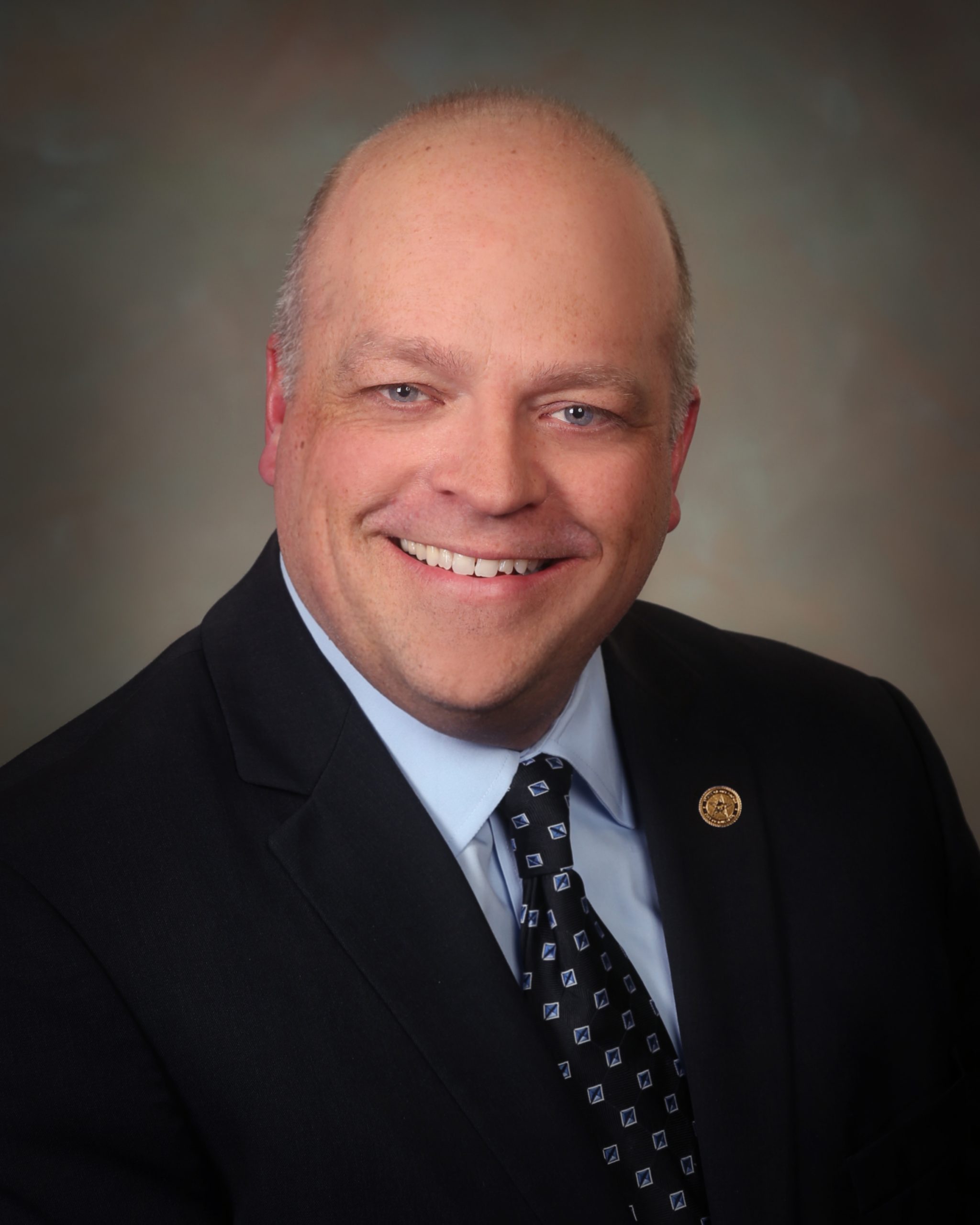 ELGL is the proud host of CivicPride content. The mission of CivicPRIDE is to advance inclusive local government by empowering LGBTQIA+ leadership. It is a national association for local government professionals of all gender and sexual identities.

Timothy Rooney is the City Manager of Mustang, OK and the current Chairman of the Mustang Chamber of Commerce.  He is the 2016 recipient of the Gerald D. Wilkens Award presented by the Oklahoma City Management Association to the City Manager of the Year.  Tim enjoys giving back to the community he serves, traveling, skiing, and celebrating St. Patrick’s Day.  Tim is a “Cat Dad” to Bandit and Toonces.  You can reach Tim at [email protected].

Pretty much my entire adult life has been one where I was afraid to be who I am…a gay man.  I was keenly aware, or so I thought, that the communities who had employed me in Arizona, Oklahoma, and Alaska were for the most part, largely conservative.  With that knowledge came a measurable fear – a fear to be who I was or to share that information with anyone.

The year was 1989.  I had graduated college and was working in my first position as a Code Enforcement Officer/Planner.  Although there was very little to be positive about being gay at that time in this country – everything was shame based, everything was focused on AIDS and certain death, and there weren’t many role models for a young gay professional to look to for guidance – I had made the decision that the next time I saw my parents and siblings, I would tell them I was gay.  I mean, this was so long ago I am not even sure it was called “Coming Out.”

On April 17, 1990, my plan was derailed.  I received a phone call around 2 AM and was told my brother was killed in a car accident.  It goes without saying that when you witness and are a part of your parents and your entire extended family going through such a gut-wrenching loss, your personal plans change.  The internal dialogue I had with myself was all over the map:  How could I tell them now, this would cause them more tears, it’s not like I am seeing anyone anyway, this news can just wait.

And wait it did.  As time went on, I convinced myself I could pull this off.  My family did not need to know and I did not need to tell them or anyone else.  I was progressing in my career and the fear of retribution became paralyzing.  I would continue to keep my head down and focus on my career.  What I was (or was not) was nobody’s business.

Fast forward to the summer of 2015.  After a particularly difficult day at the office, followed by an equally difficult workout with my trainer, I had a meltdown.  To this day, I cannot tell you what the tipping point was which caused the meltdown.  My trainer, who also doubled as a counselor for me at the time, tried to pull it out of me.  I simply couldn’t say the words out loud.  Two days later, while on my way to an ICMA Regional Conference in Omaha, Nebraska, I received the following text from my trainer that would change my life forever:  “It’s OK Tim.  It doesn’t matter to me what your sexuality is…I treat everyone the same.  You’re a good person.  Just be you.”  This was the first straight person to tell me it was OK to be gay, and it came from one of the most unlikely of individuals.

After a long follow-up discussion with him, he convinced me as I was approaching my 49th birthday that I needed to let my family and those important to me know.  He told me I deserved to live my life – not in fear, but in acceptance.  With this in mind, I slowly began telling friends through many tears, my story.  All without exception felt badly that I had struggled with this for so long, didn’t understand why I hadn’t told them before, and most importantly, were completely supportive.  Once I had told several friends, colleagues, and peers, I knew it was time to tell my parents and sister.

After I arrived and we were finishing up dinner at the kitchen table – the table where so many important discussions and interactions had occurred while growing up in that home – I let my sister and parents know I needed to talk to them.  As I began, I could feel the tears building in my eyes and starting to run down my face.  I thought to myself, this certainly wasn’t going as I had planned.

After I finished, I waited for the reactions.  My sister felt awful that I was so upset and had kept this inside for so long.  We deal with difficult things in my family through humor, and she made the lighthearted comment that all the gay men she knew were drop dead gorgeous and was quick to point out this was not the case with me.  I knew in that moment she was fine, she was going to be an ally, and we still laugh about her statement today.

My Dad, 81years old at the time, and a lifelong conservative spoke next.  He had a hard time walking at this point of his life but he pushed back from the table, stood up, walked over to me, and hugged me.  He told me he loved me.  My Dad has been gone a little more than two years now and I still reference his hug as the best hug I ever received in my life.

My Mom was quiet.  I could see her processing everything I had just communicated.  This apple doesn’t fall far from that tree as I often do the same thing when I receive news from any source. I hesitate to say anything that might get my mouth in trouble and always process my thoughts and emotions before speaking.  Even with my knowledge of that, it did not make those extremely long seconds which turned into minutes and hours any easier as I longed for her acceptance.  Slowly over the next two or three days she began to ask questions and I knew she would be OK too.  It came down to my Mom worrying about my career, my well-being, and my health.

I am not sure my “Coming Out at Christmas” experience contains any golden nugget of information for anyone reading this.  I can, however, offer up the following from my perspective:

My “coming out” story may not be like anyone else’s. We are all unique.  But there’s no better time than Christmas to truly embrace who you are.

Interested in writing a blog for CivicPRIDE? Please email us at [email protected]. You can also subscribe to our newsletter to keep up with the work of CivicPRIDE!